https://www.theguardian.com/commentisfree/2020/jul/30/the-guardian-view-on-falling-prosecutions-womens-rights-are-regressing Editorial Progress is being rolled back around the world. Right wing governments are not the only ones to blame. Thu 30 Jul 2020 18.56 BSTLast modified on Fri 31 Jul 2020 04.37 BST We are going backwards. The number of reported rapes that result in convictions has long been alarmingly low. But the state of rape prosecutions in …

Read moreRape convictions: juries are not to blame, biased investigations and prosecutions are 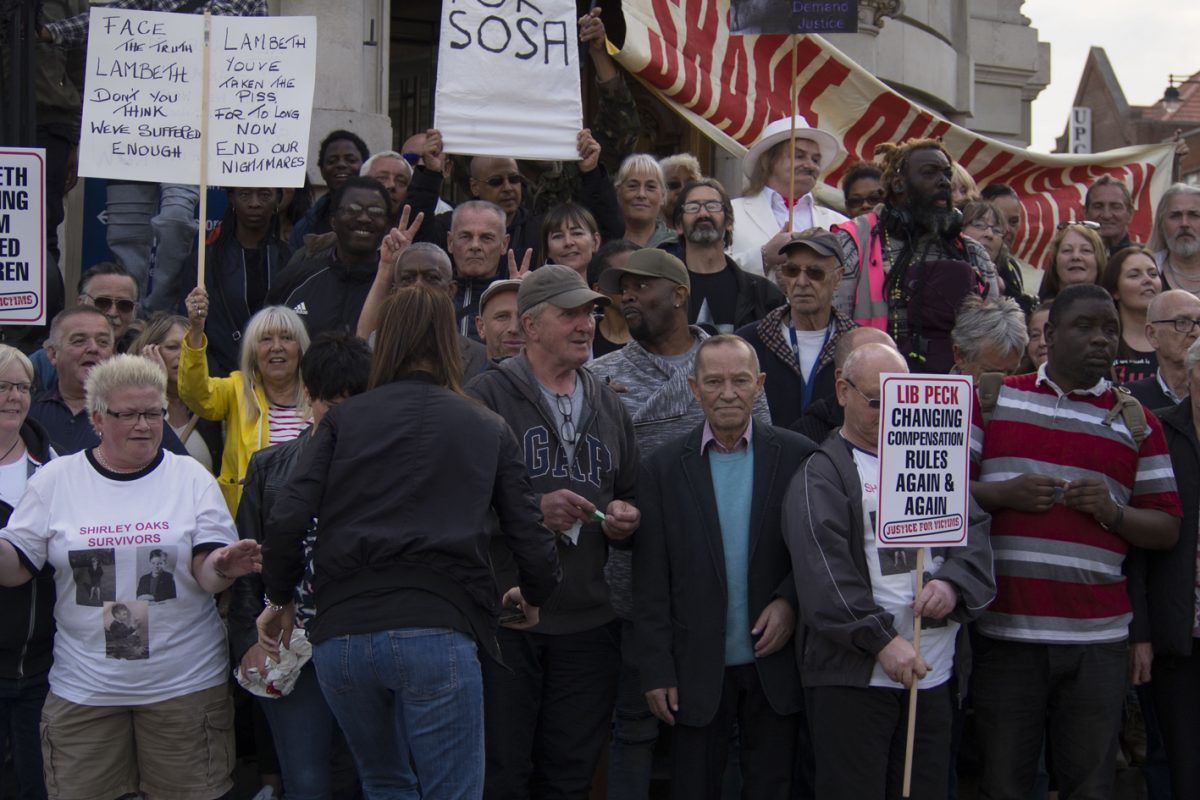 Historic child abuse victims are contemplating employing a top human rights lawyer after it emerged some of them will get the same compensation as people who were in care homes the same length of time but did not suffer abuse.

More than 400 victims of an organised paedophile ring within Lambeth’s children’s homes, going back as far as the 1950s, have now applied for payments under the town hall’s redress scheme.

But it has emerged in recent weeks that everyone who was placed in the homes for six months or more will get £10,000, whether or not they were victims of the ring.

Those who were just placed there for the same six-month period, but were not racially or sexually abused, will get the same £10,000 compensation.

Some people, who had previously been assessed as being entitled to, for example, £6,000 or £8,000 compensation for sexual or racial abuse they suffered, are not getting that extra compensation if they have already had their £10,000 payment for being in “harm’s way” – which anyone who was in the homes for more than six months is entitled to.

Government ‘Response’ To Child Rape Is A Smokescreen Morning Star 12 MARCH 2015   LISA LONGSTAFF from Women Against Rape and CRISTEL AMISS of the Black Women’s Rape Action Project examine the state’s attempts at obfuscation Far from tackling rape, the government’s response to the review into the child rape epidemic in Oxford is a merely …

Read moreGovernment ‘Response’ To Child Rape Is A Smokescreen