We lobbied for the Domestic Abuse Bill to: recognise that domestic abuse victims are mostly women; provide vital resources so women and children can escape; extend all protections and resources to immigrant women and women with disabilities.  As a member of the Support Not Separation Coalition we  lobbied for the Bill to prevent family courts enabling violent fathers to abuse mothers and children.

Here's what we did while the Bill went through Parliament

More from Support Not Separation Coalition.

Statement from a father who supports mothers and challenges misogynists

What’s in the Bill?

So far the Bill is gender neutral, and there is no guarantee any of it will be used to help women victims.  Without resources, how will it practically help women escape violence after a decade of austerity and the multiple crises of COVID-19?

The Bill’s protection must include immigrant women with no recourse to public funds and women with disabilities.

It must address the key problems identified by the Ministry of Justice Review of the family courts which found sexism, racism, disability and class discrimination are rife.

Violent men are routinely allowed to persecute mothers and our children because the legal presumption that children should have contact with uncaring/violent fathers trumps everything.  Mothers who object are accused of “parental alienation”, their reports of violence disbelieved or dismissed as irrelevant.  Children’s objections are also dismissed.  They can even be removed and forced to live with an abuser, fostered or adopted.

Share and RT our our latest short films:
STOP the Family Courts aiding and abetting domestic abuse. Made with Support Not Separation. Contact us to help lobby the Lords. 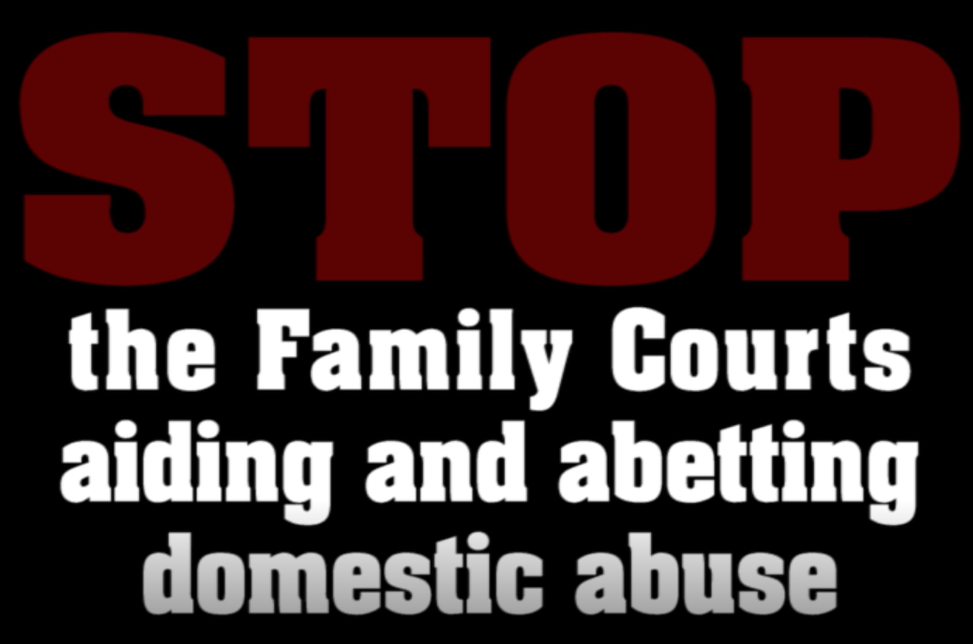 Immigrant Women protest No Recourse to Public Funds made jointly with @AfricanGr: "Immigrant women demand protection and resources in #DABill." 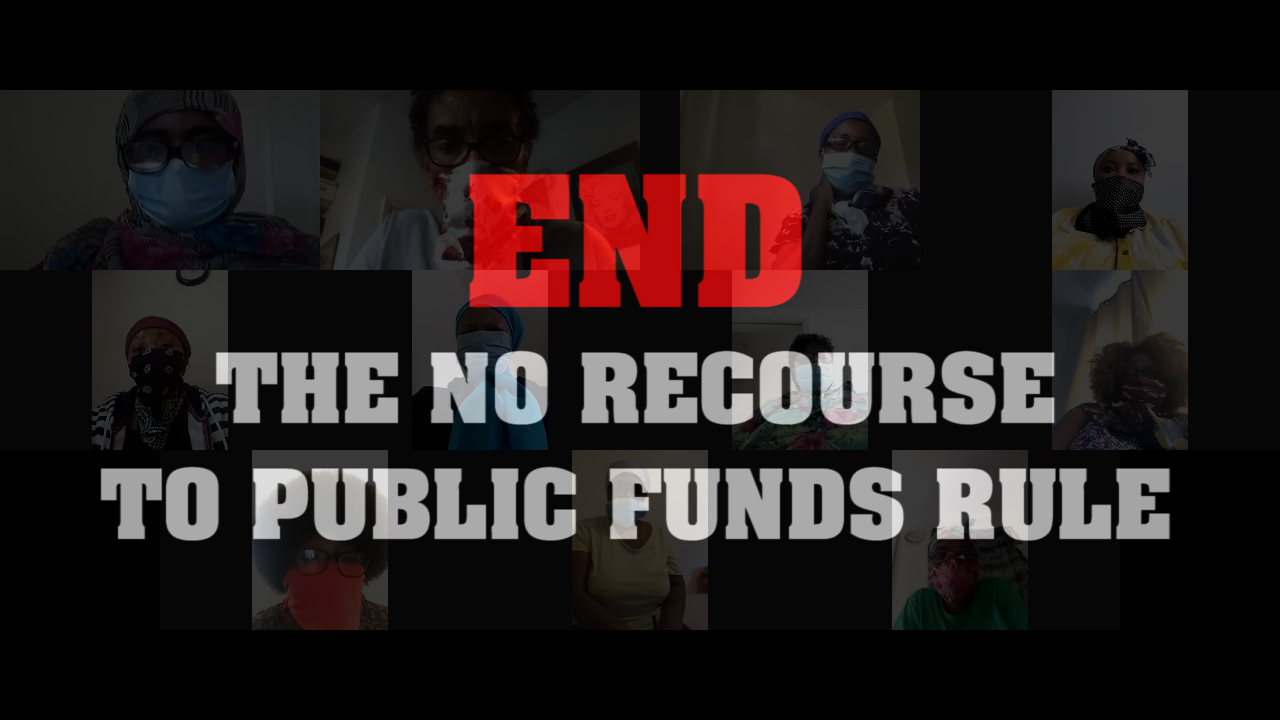