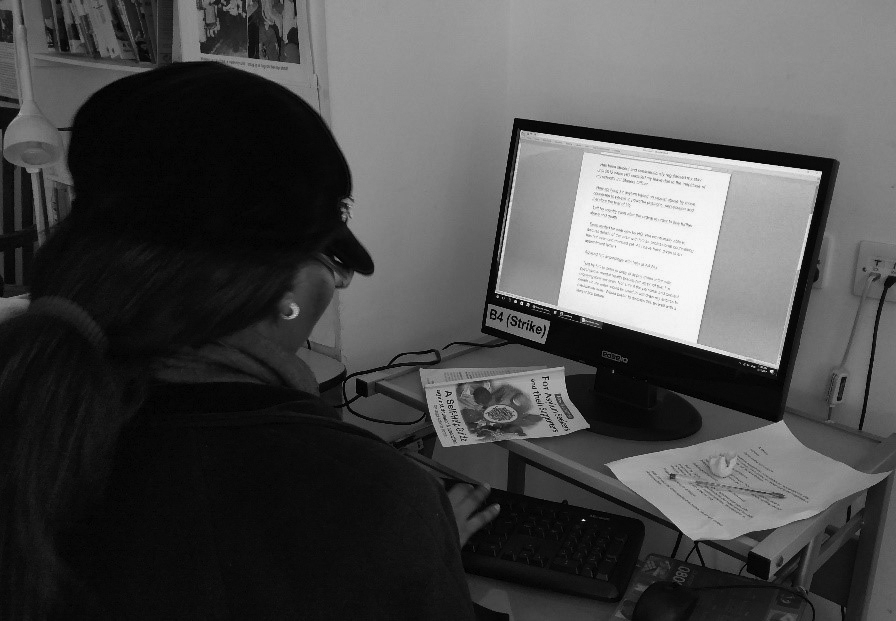 “Speaking to people who could understand the catastrophic effect that violence had on my family.”

Get in touch: If you have suffered sexual, domestic and / or racist violence, we will try to support you.

We can provide rights information, support and advocacy. We take up individual cases on the basis of collective self-help.

We are based at the Crossroads Women’s Centre in London.

Volunteer with us : You could help with things like: internet research; archiving projects; help a woman type a summary of her case for example a rape survivor claiming asylum who needs a lawyer; contact people who have called us out of hours or from detention centres. Survivors who understand each other provide support. Or you could help someone by looking up resources that they need or writing a letter of support. 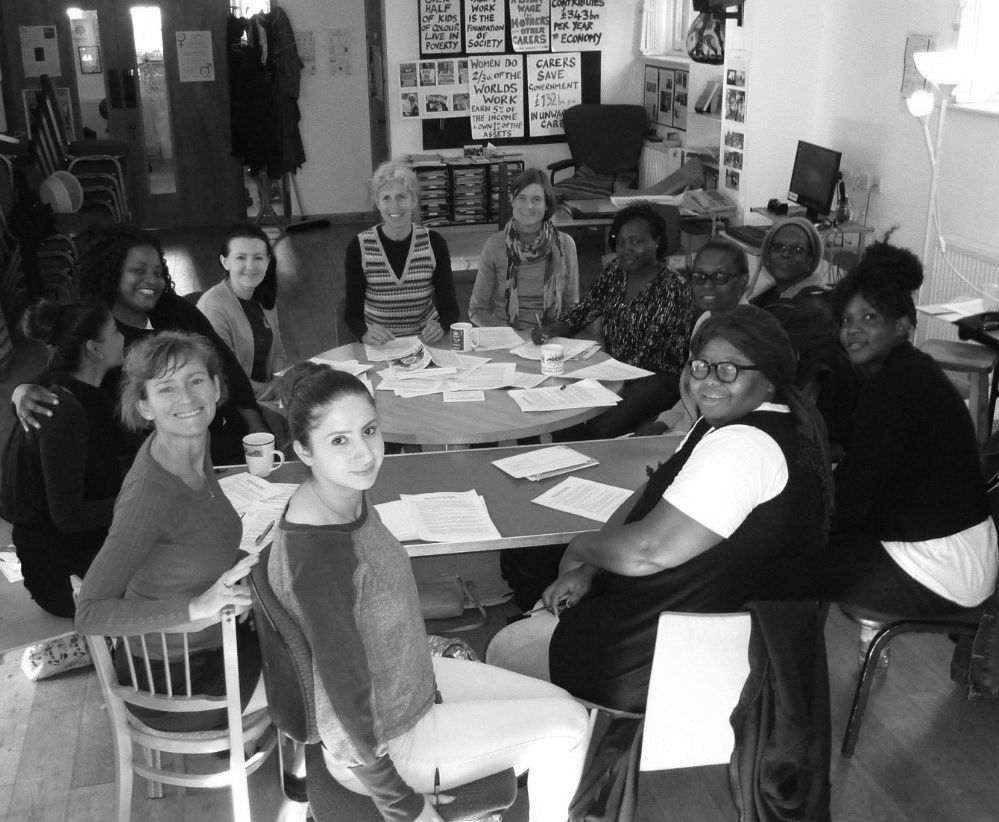 “Listening, caring and more support than anyone else gave me – what I could actually do to improve my situation.” 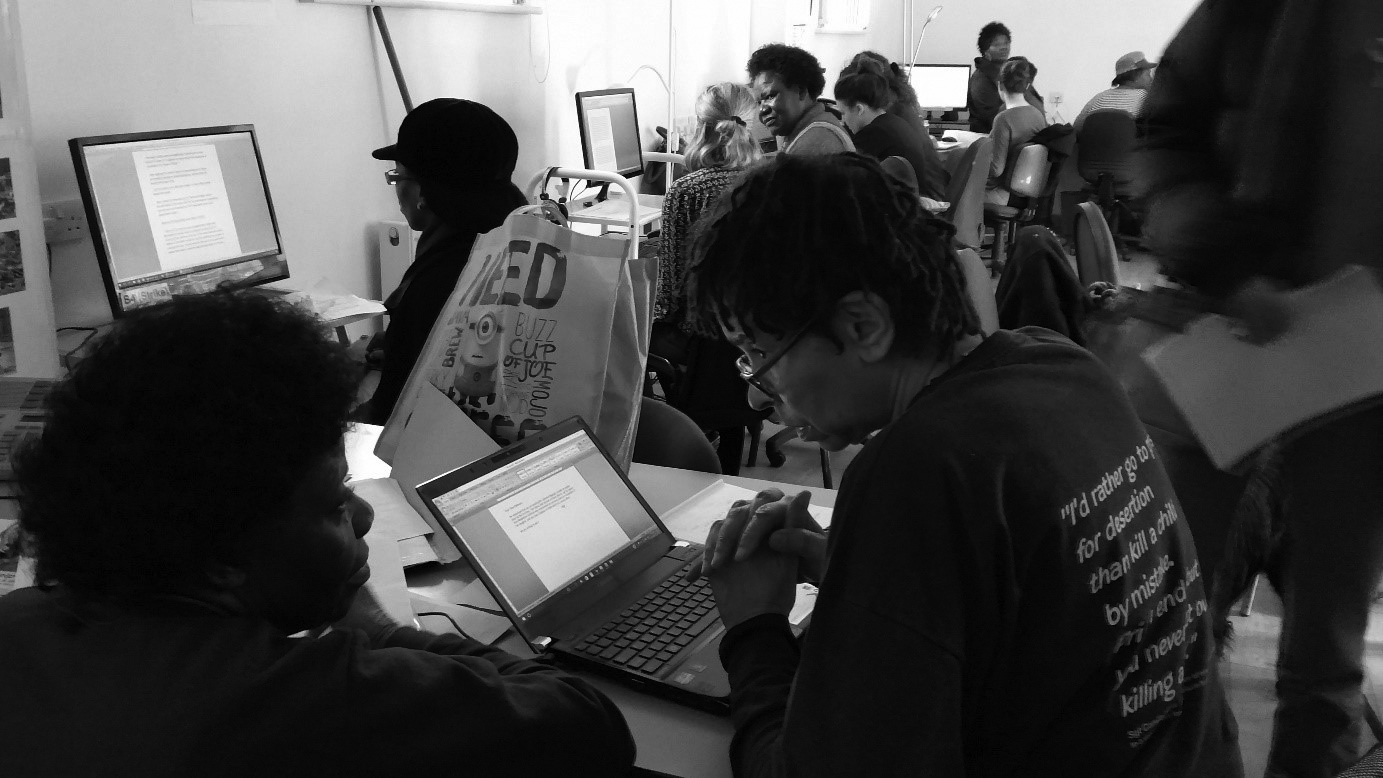 “Being involved in every decision made me more confident.”

Appropriate training and supervision is provided. Volunteers come in to help most weekdays.

Take action: Victims of crime can get compensation from the Criminal Injuries Compensation Authority (CICA). Working closely with victims of rape and sexual assault, our campaign for fairer compensation has spelled out the main ways the CICA discriminates against rape victims. Some of our demands for change have been won.

Sign our petition: add your name on our petition to stop the government refusing compensation to victims who have criminal convictions. 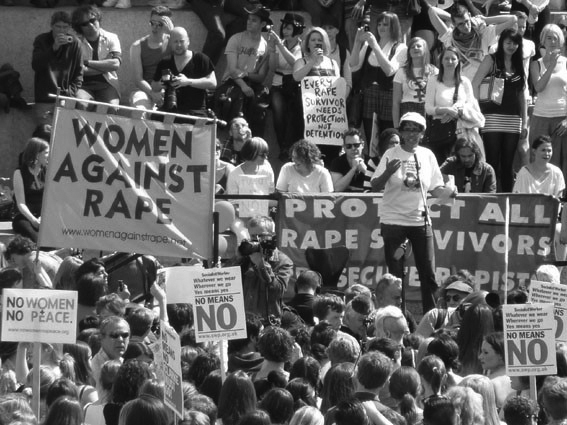 “I was fighting for a criminal injuries award to help me rebuild my shattered life. The effects of my unresolved rape case were devastating.” 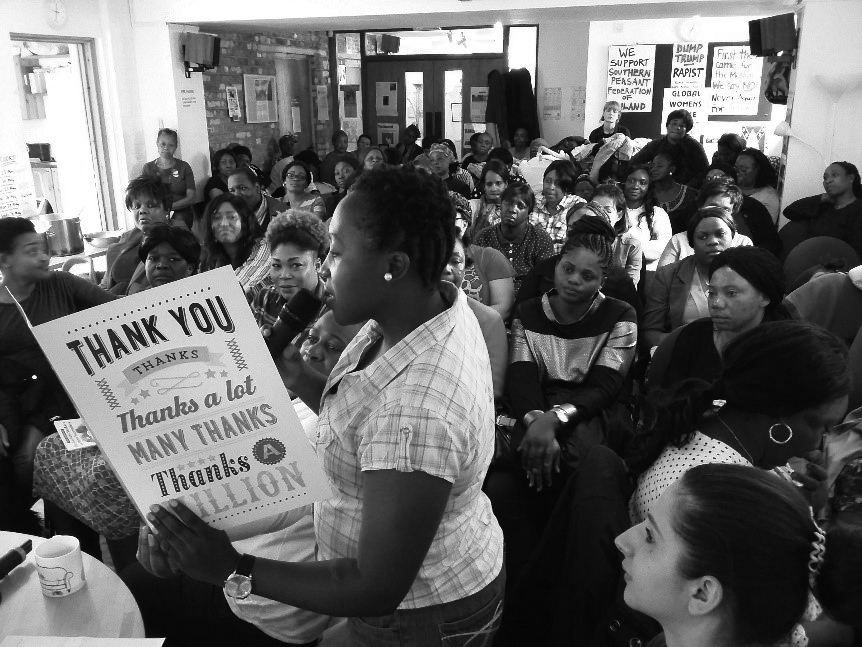 “It gave me hope that things can change.”

Get involved in our campaigns : Visit our Campaigns page for more info on current and recent campaigns.

We have won changes in the law such as making rape in marriage a crime (1991). We helped set legal precedents such as the first private prosecution for rape, after the authorities refused to bring a rapist of two sex workers to court (1995). We established that because of trauma, a survivor seeking asylum had been unable to speak about it (1998).

Start a fundraising campaign / help by donating to WAR :

Please donate now to support our efforts, and help the many women who use our services.

See our donate page here for all the details. 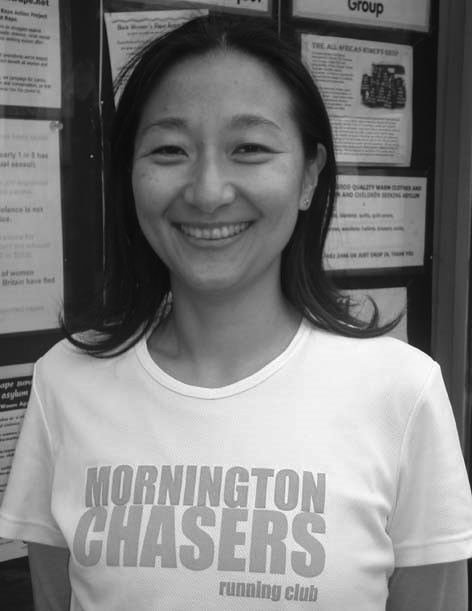 Maki (above) ran the London Marathon and raised £1200 for us.
"You've helped me more in this phone call than my solicitor ever has."
Loading Comments...