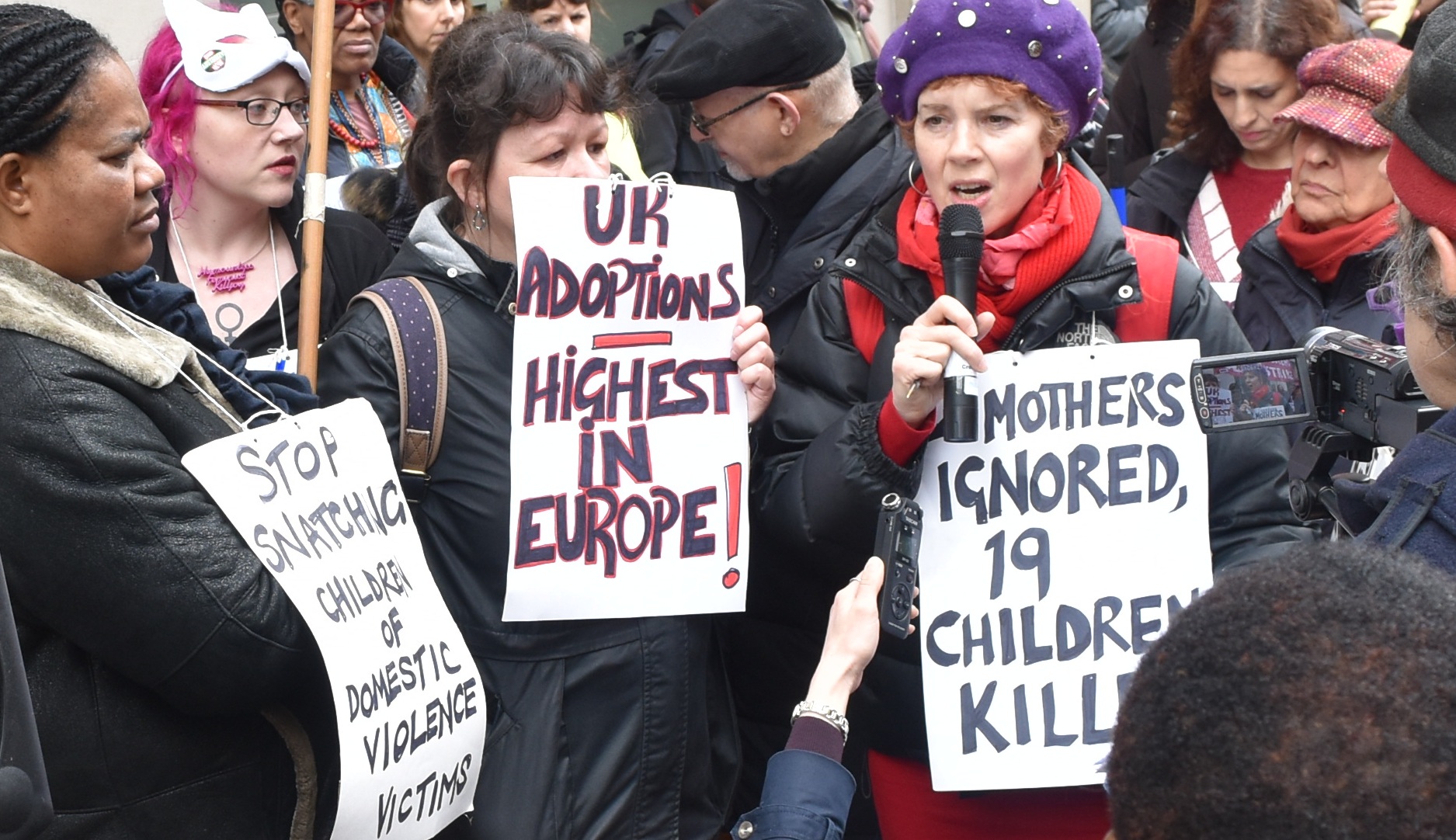 We active in the coalition Support Not Separation which campaigns to end the unwarranted and damaging separation of children from their mother or other primary carer.

The most common reason children are removed from their mother by family courts is domestic abuse. A mother can be blamed for failing to protect a child, even though she was the victim of that violence.

The father’s right to child contact trumps every other consideration - even safety and the child’s expressed wishes. Mothers who object to contact with violent fathers often find their reports of violence are disbelieved or dismissed as irrelevant. A common tactic by hostile fathers is to accuse mothers of ‘parental alienation’, invoking a discredited junk science that claims women and children lie about abuse in order to exclude a father from their life. Children’s objections and fears are commonly dismissed.  They can even be removed and forced to live with an abuser, fostered or adopted.

Most of the mothers we are in touch with are women of colour and immigrant, who face structural prejudices. A 2020 government Review of the family courts found sexism, racism, disability and class discrimination are rife.

As part of SNS we are: 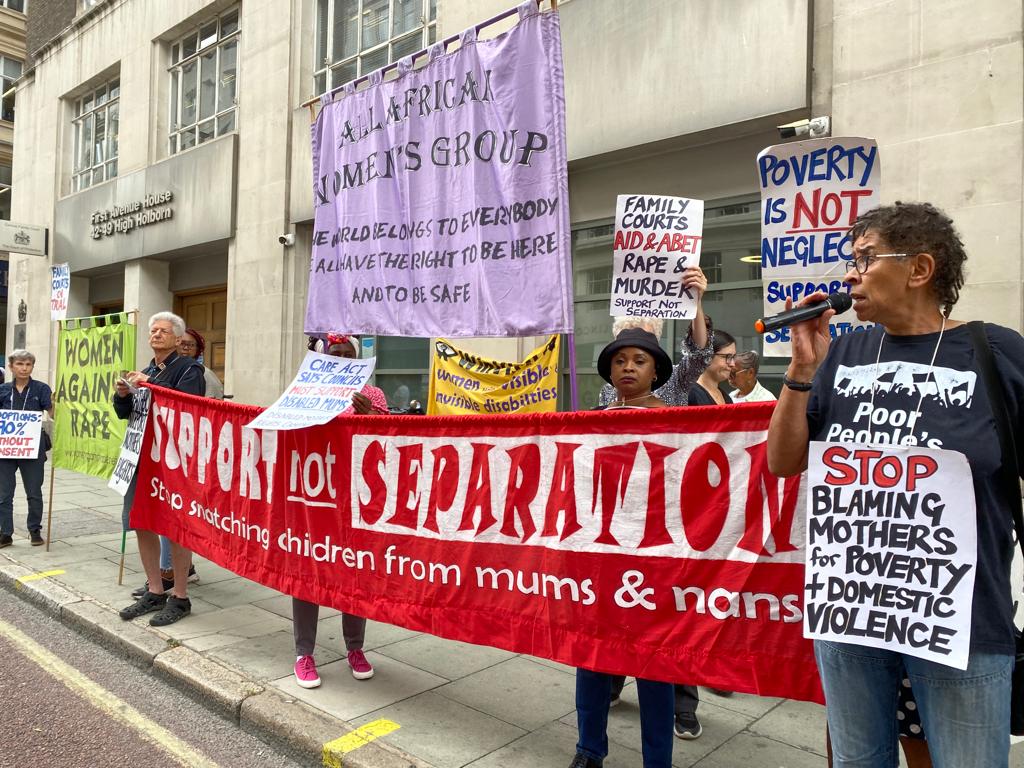 We campaigned to get mums' demands for safety and resources into the Domestic Abuse Bill in 2021. See short films used to lobby the Lords during the passage of the STOP Family Courts aiding & abetting domestic abuse and End No Recourse to Public Funds 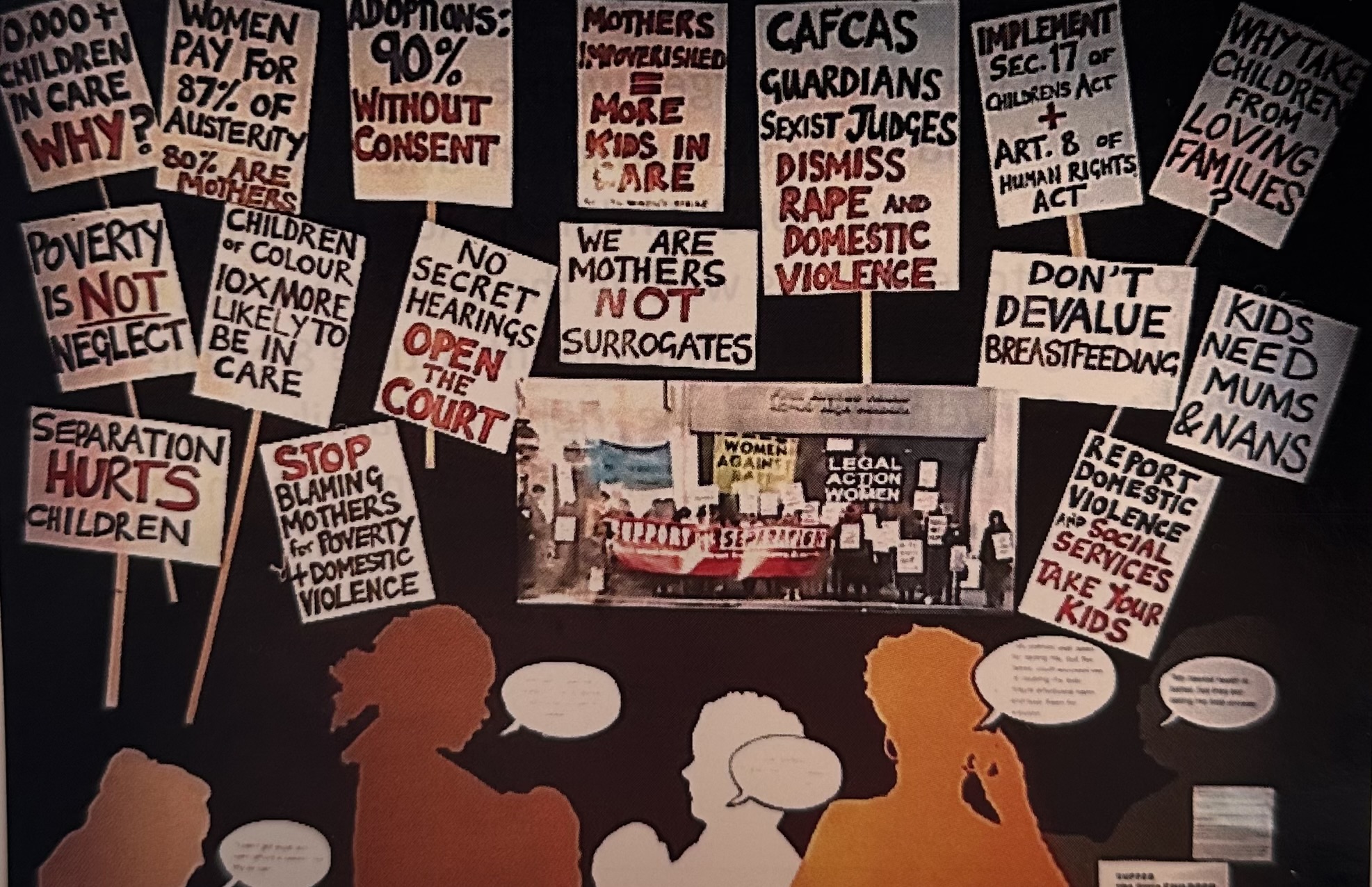