Women Against Rape (WAR) is a grassroots multi-racial women’s group founded in 1976. It is based at the Crossroads Women’s Centre in London and works closely with Black Women's Rape Action Project, set up in 1991 to make visible the experiences and demands of women of colour.

We provide rights information and provide support and advocacy. We take up individual
cases on the basis of collective self-help.

We campaign for justice, protection and compensation for all women and girls who have suffered sexual, domestic and/or racist violence. This includes survivors of any age, race and nationality, asylum seekers, women with disabilities, trans women, sex workers. See more about our work with women seeking asylum on our Refuge from Rape and Destitution blog.

We have won changes in the law such as making rape in marriage a crime. We have set legal precedents such as the first private prosecution for rape, after the authorities refused to bring a rapist of two sex workers to court. 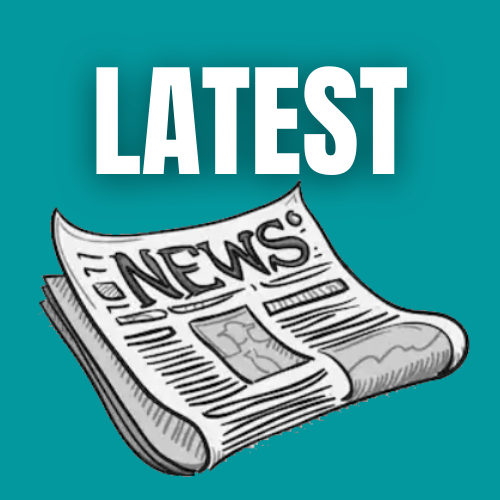 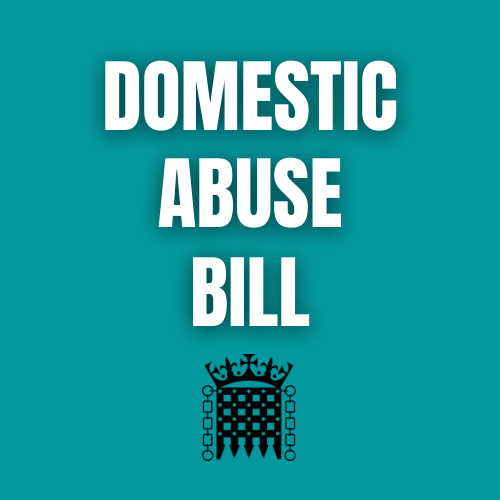 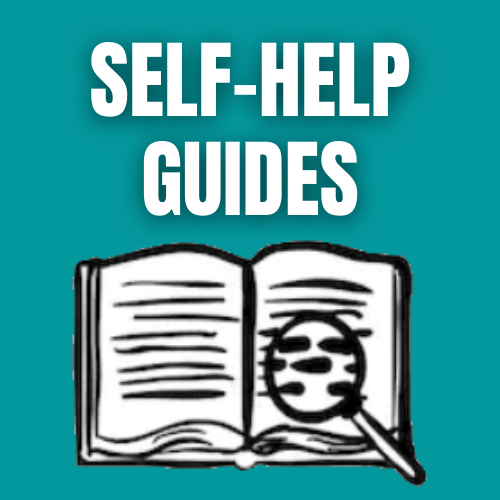 Member of the Support Not Separation Coalition

COVID 19: We know this is a very difficult time for many people. We are responding to calls and emails, although it may take us a bit longer than usual. If you are suffering domestic violence or rape please call the police if it’s an emergency on 999.  You can call the 24-hour Domestic Violence helpline on 0808 2000 247 for help with urgent accommodation and other issues.

Our website is currently being redesigned - please bear with us!