False Allegations or Miscarriage of Justice?

We are calling for an end to the arrest and prosecution of women of lying about rape. 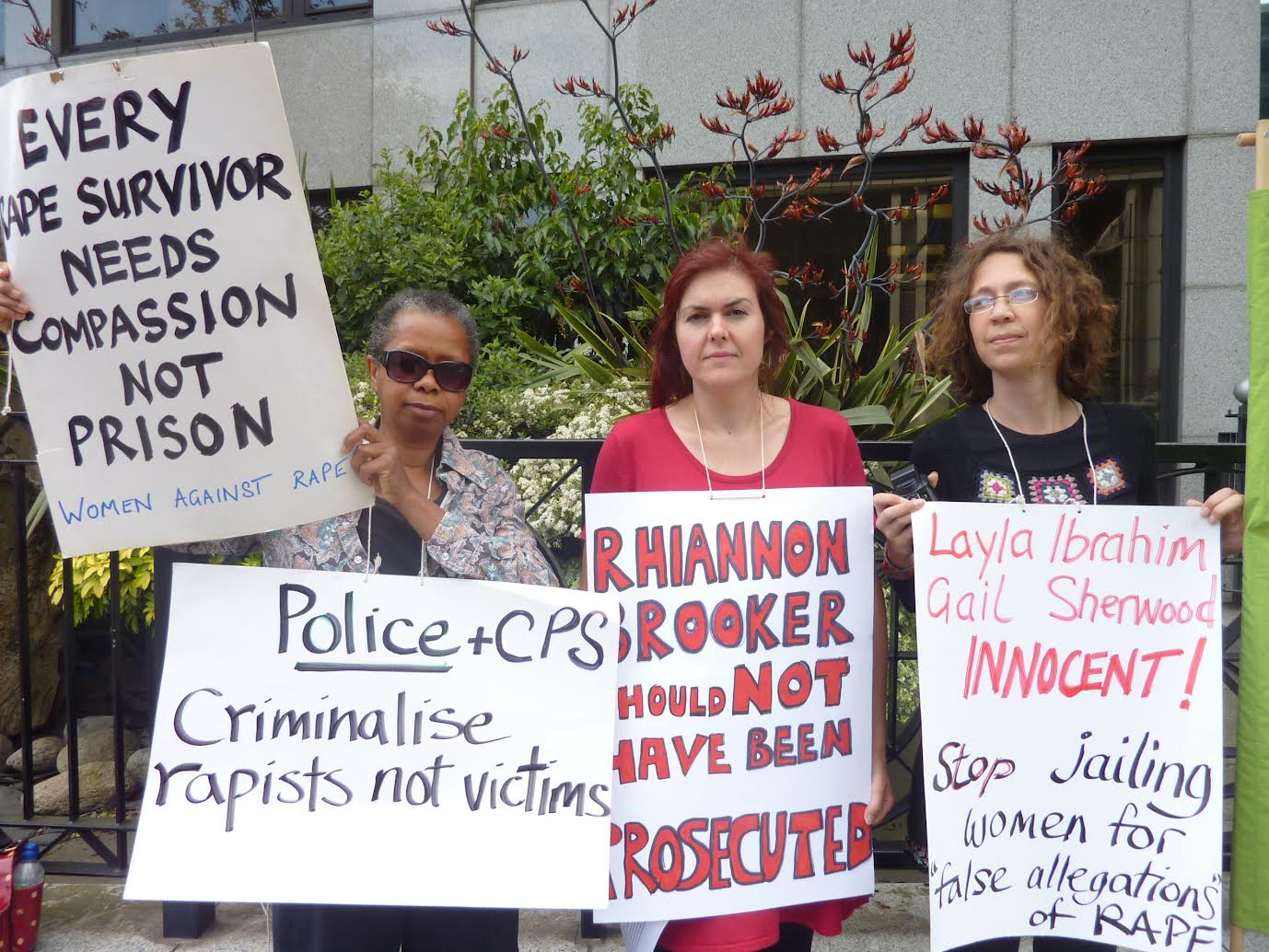 Picket of CPS vs prosecution of rape survivor, 2014

For over 12 years WAR has worked with women in the UK who were prosecuted who did not lie. Some were imprisoned.

We have found help to defend themselves from prosecution for crimes such as perverting the course of justice or wasting police time.

There have been several miscarriages of justice - often following a negligent investigation. In some cases a woman was accused of injuring herself, and evidence of the crime had been disregarded, misinterpreted or destroyed.

In one case a 15-year-old woman won £20,000 compensation and the attacker was later jailed (read more). In another case a teenager was issued a fine for wasting police time; we helped her get the charge dropped.

A married woman was jailed for lying when she retracted her report of marital rape, and the authorities knew she’s been raped and prosecuted her for making a ‘false retraction’. She quickly appealed and her jail term was quashed so she was released. But the courts refused to quash her conviction, leaving her with a criminal record. We later helped her win criminal injuries compensation in a landmark case.

Sentences for false reports recently grew much harsher, and are disproportionate compared to other crimes.

As a policy, prosecuting women harshly for lying about rape has a chilling effect on the public who get a distorted impression of these cases, are blown out of proportion by sensationalist media. Also, criminal justice agencies are distracted into trying to catch someone out who might be lying. The reality is that the proportion of false allegations of rape is far lower than for other false reports, such as phone theft and insurance fraud. The prosecutions put victims off reporting, for fear of being disbelieved or even prosecuted.

See Report of Jail Rapists, Not Rape Victims public meeting in the House of Commons, which brought together a number of family justice campaigns. 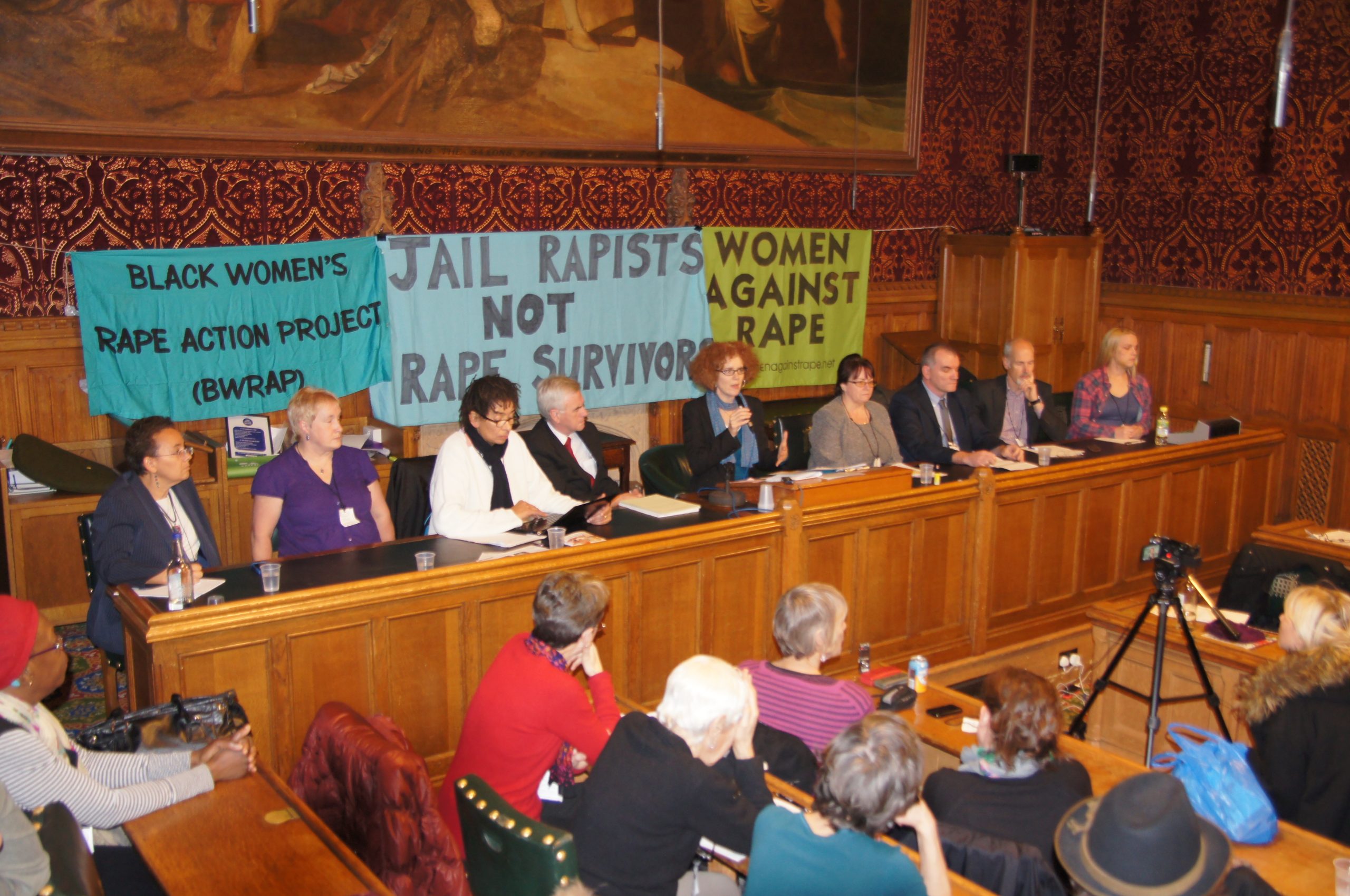