A brief history of our campaigns 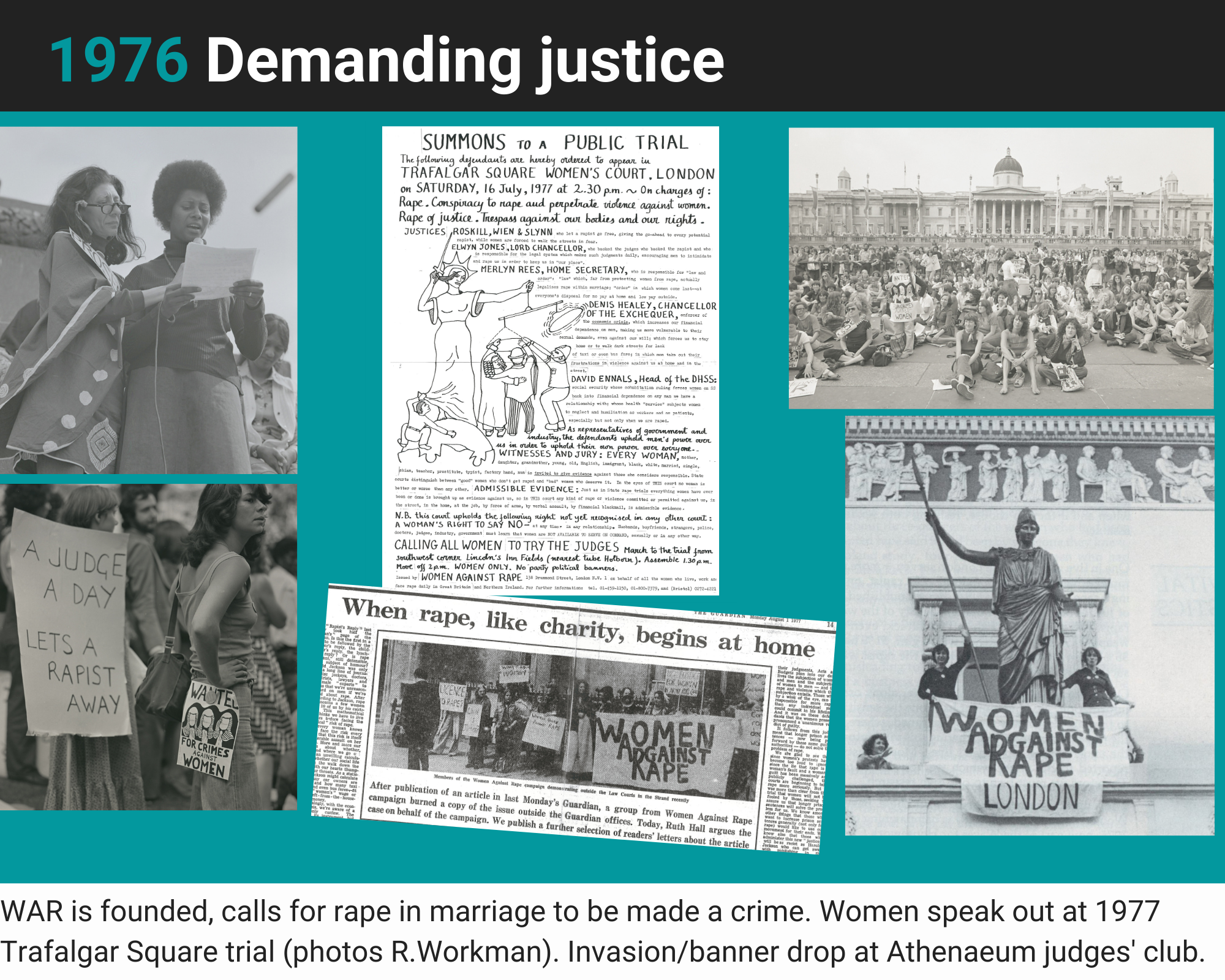 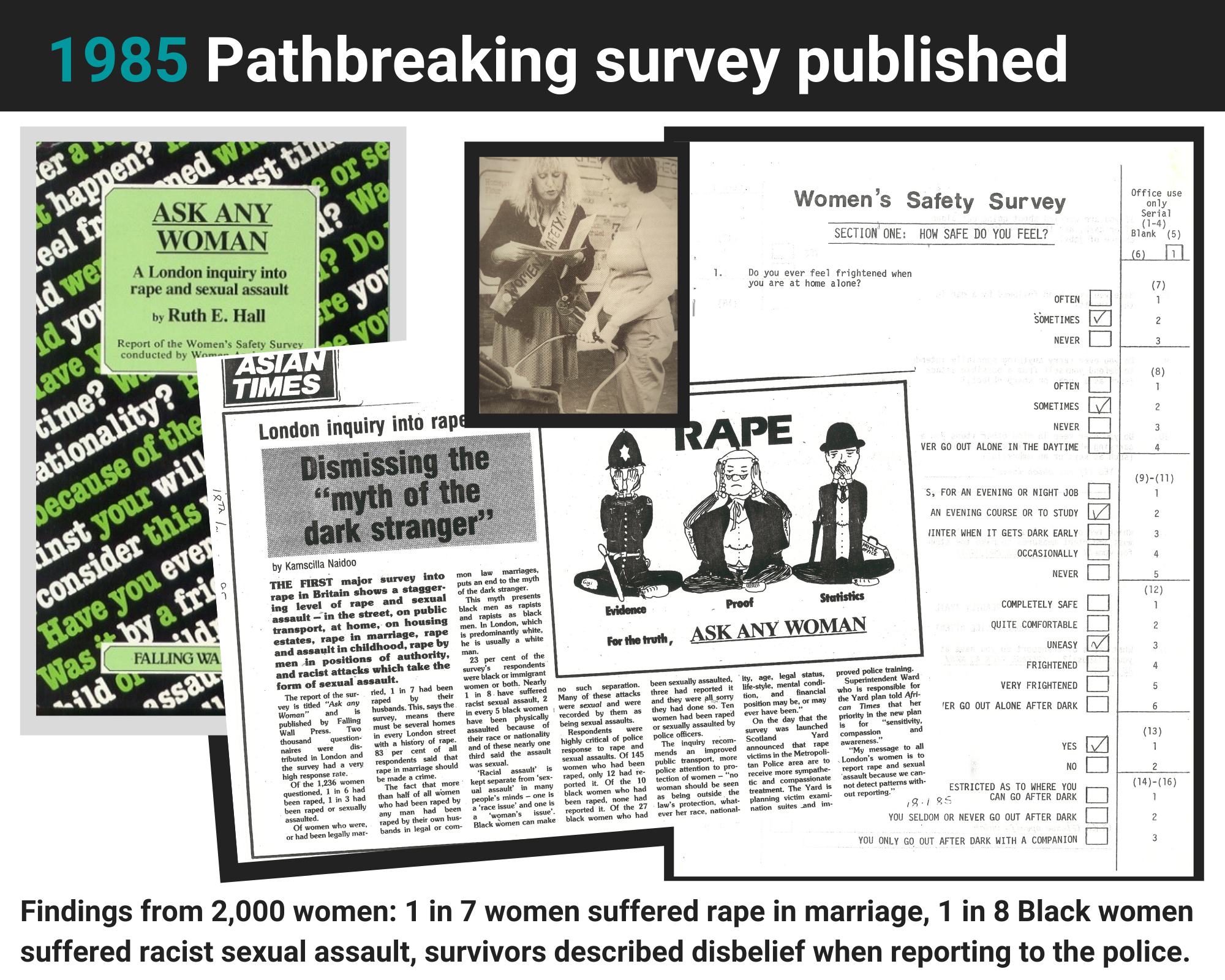 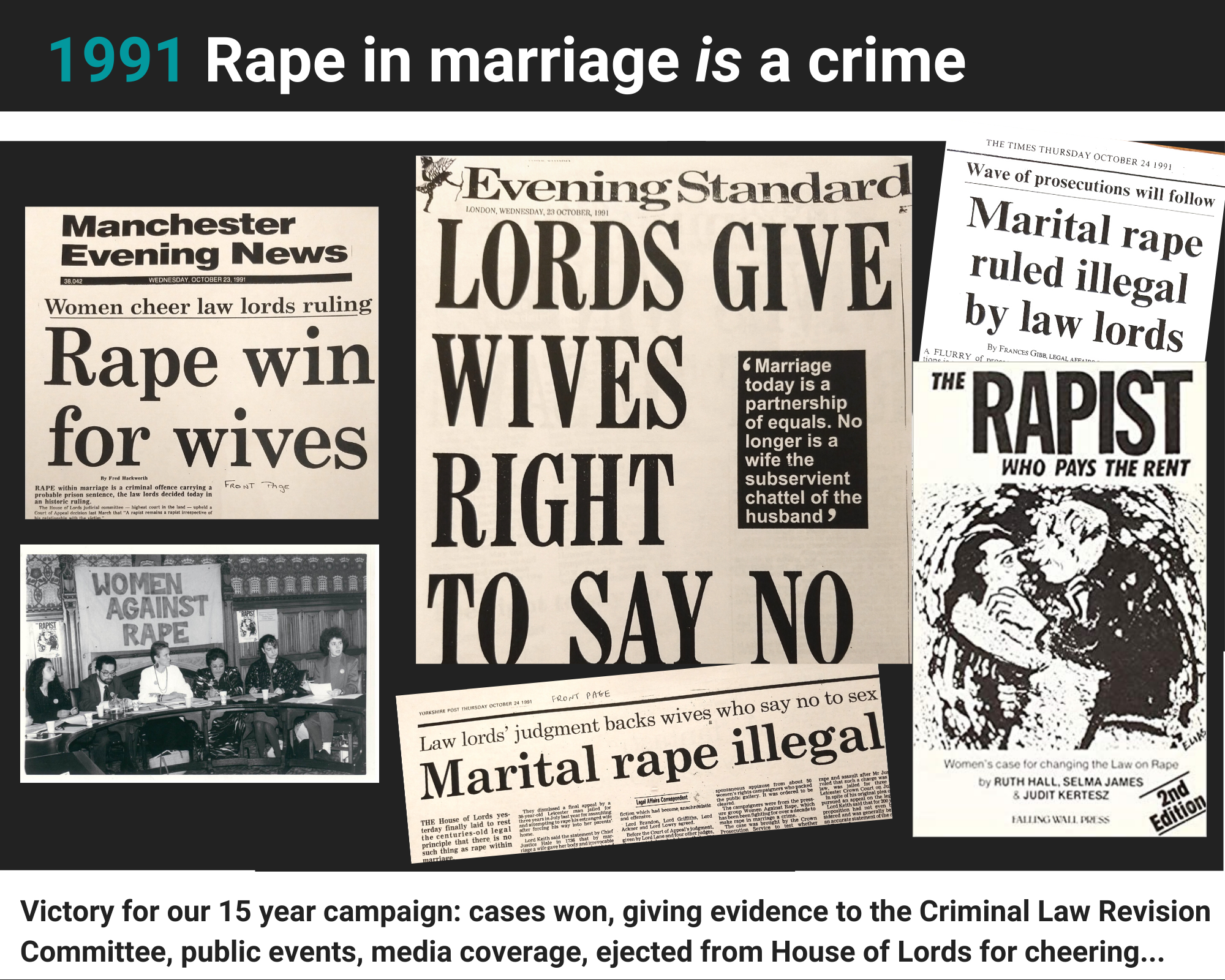 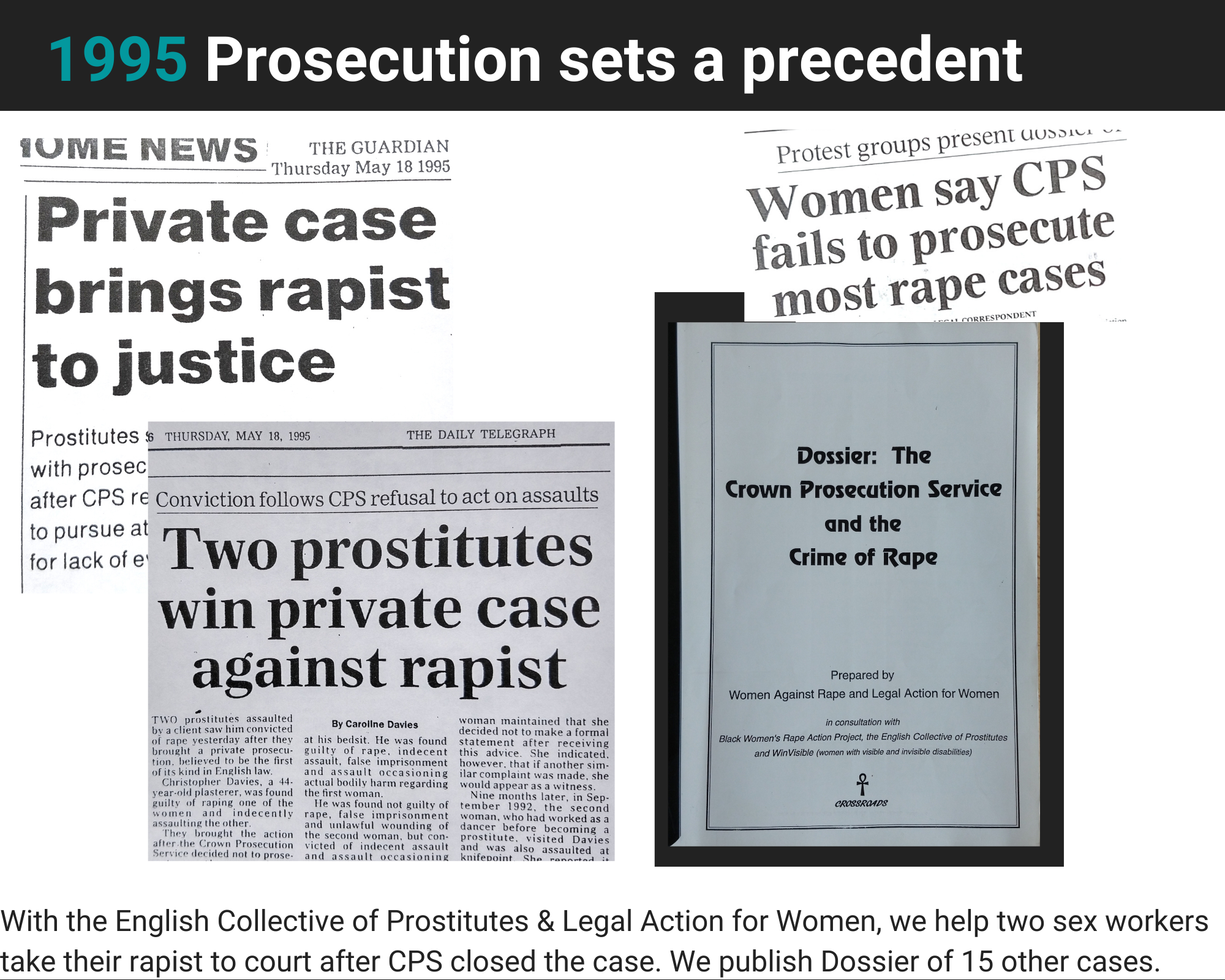 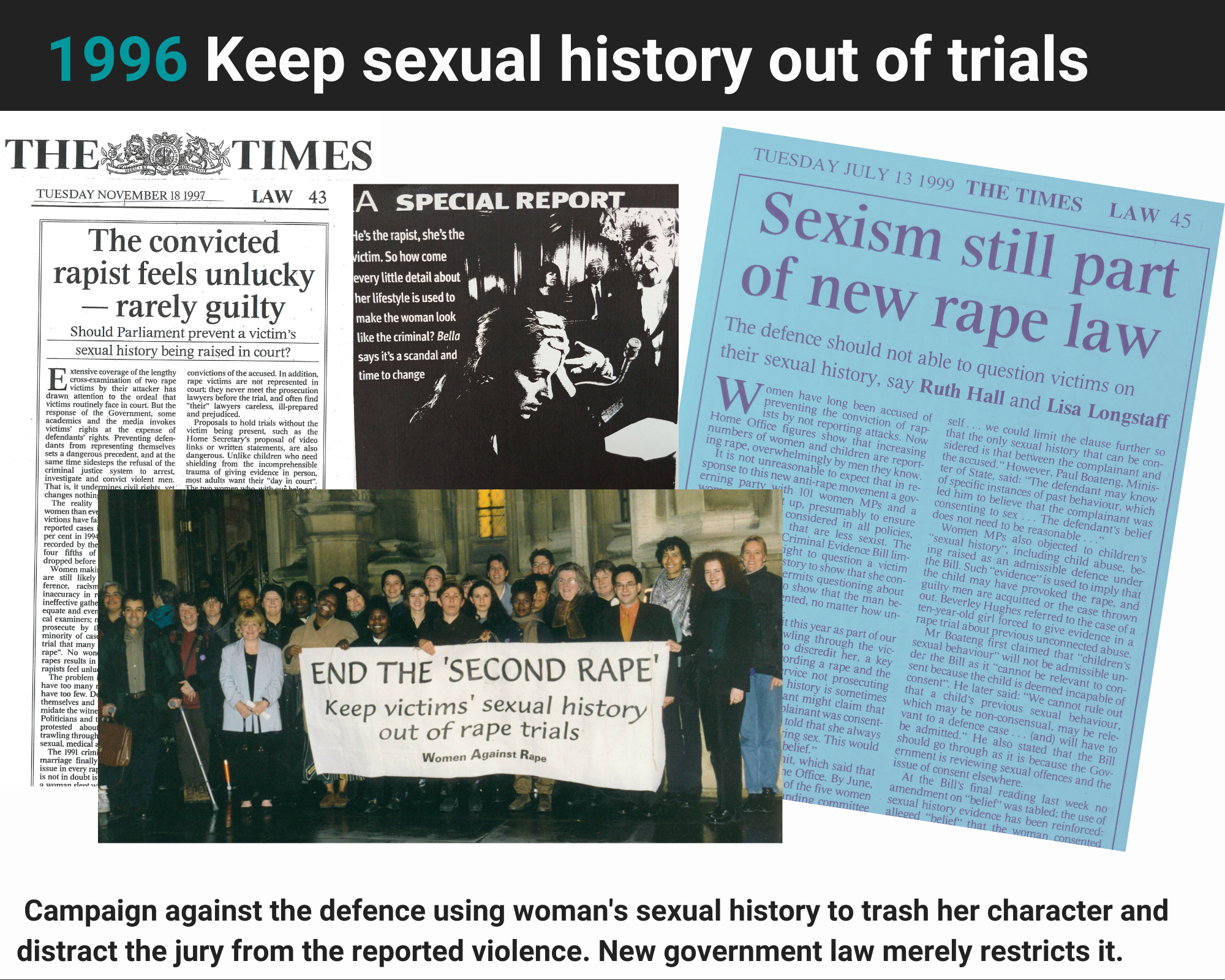 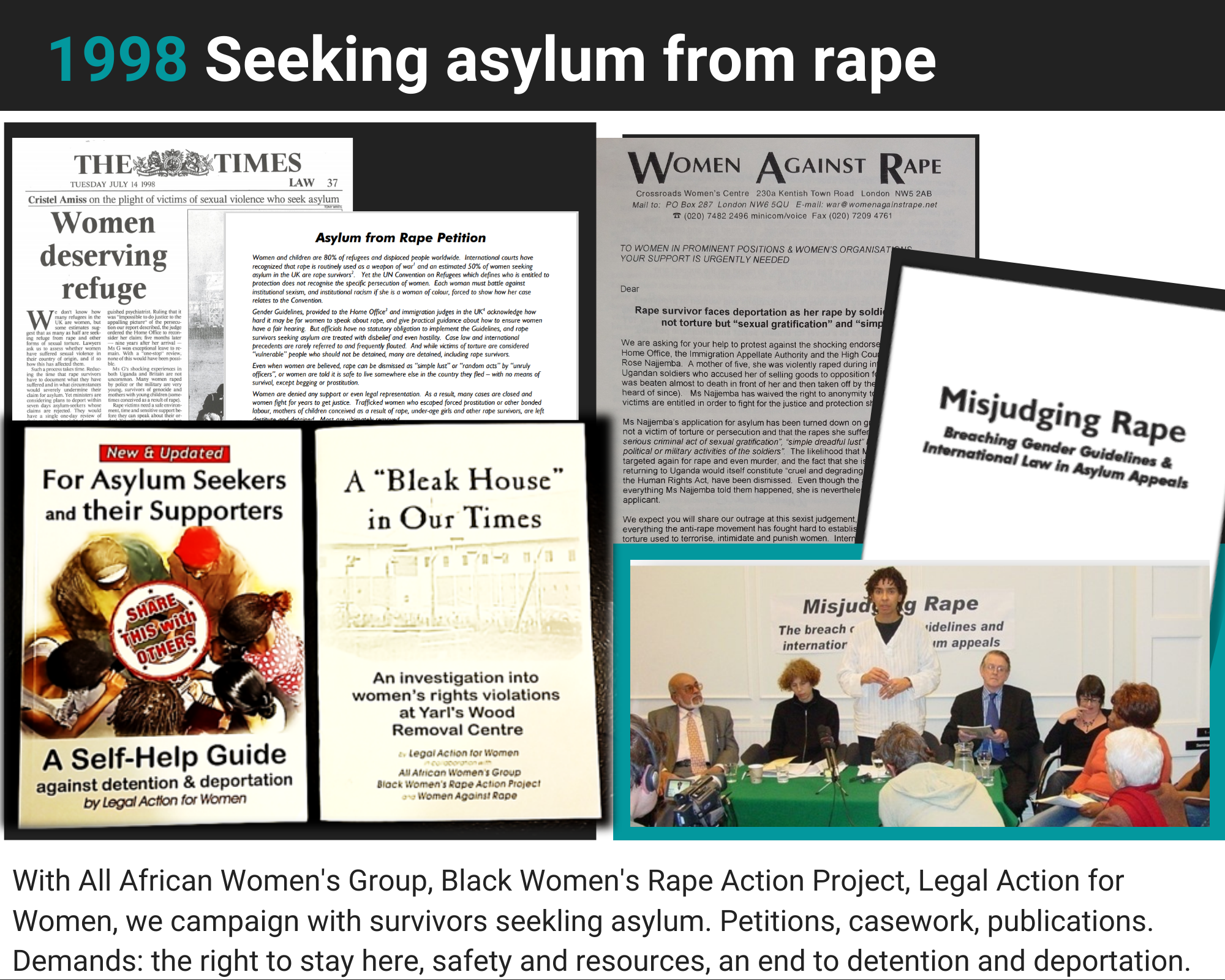 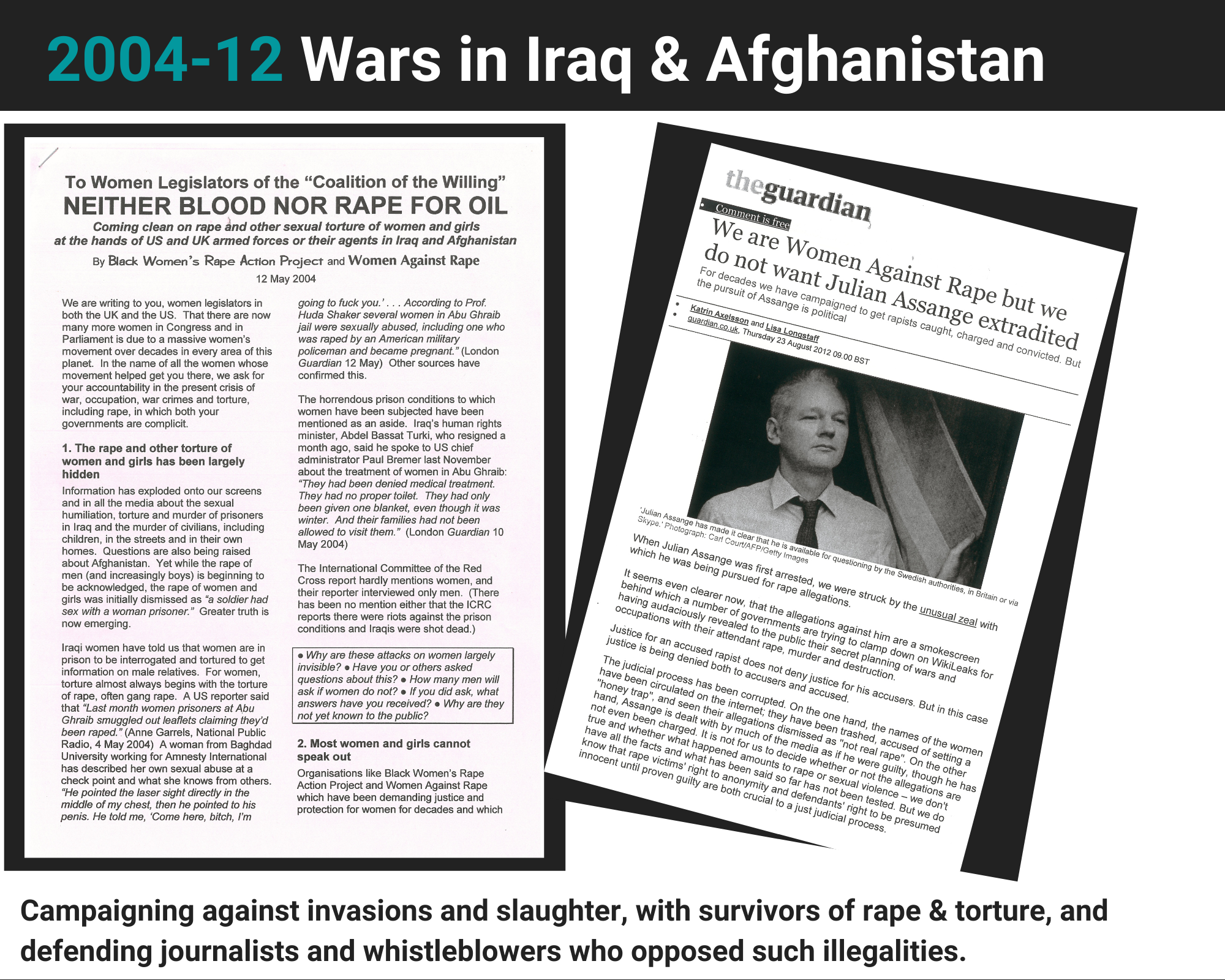 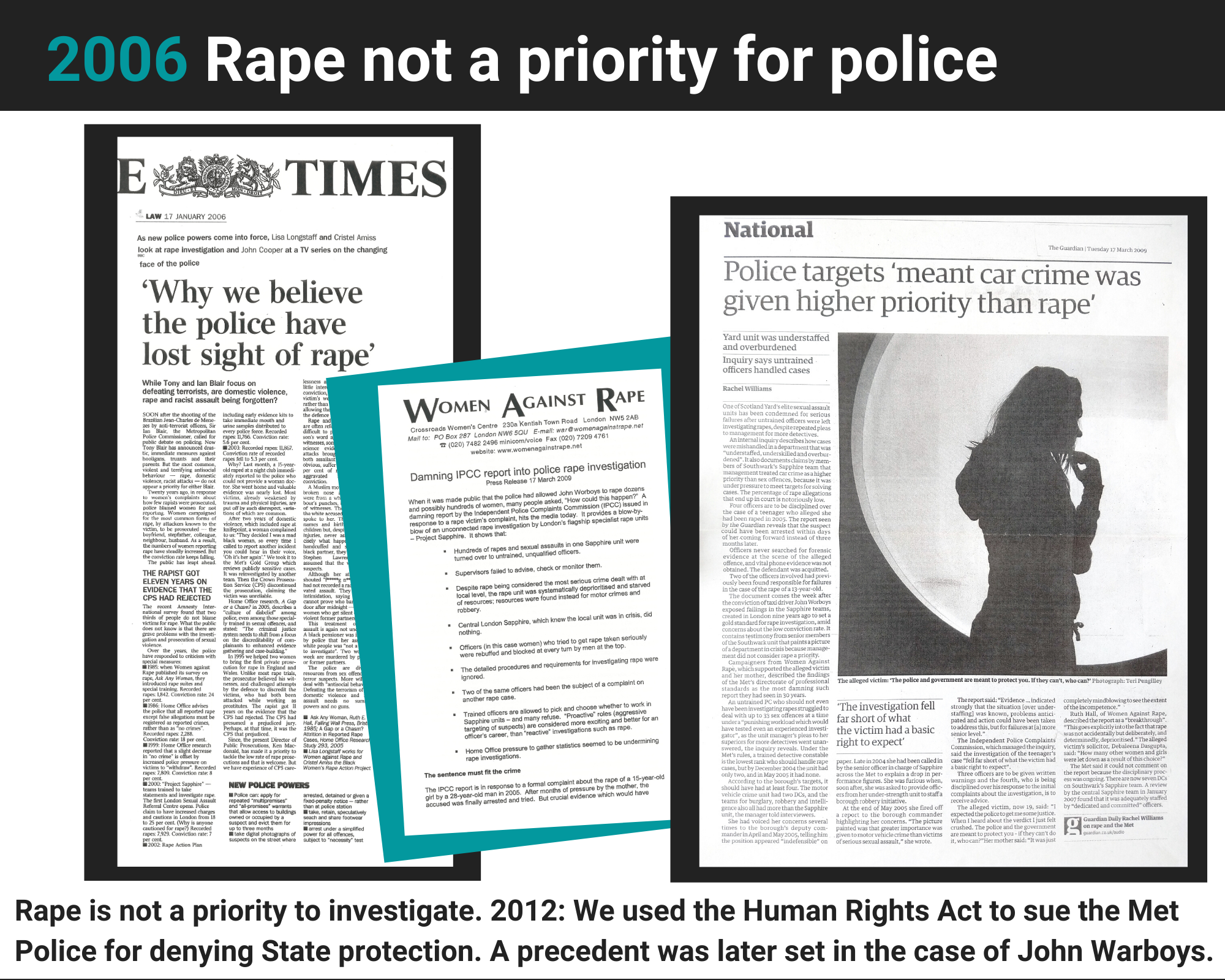 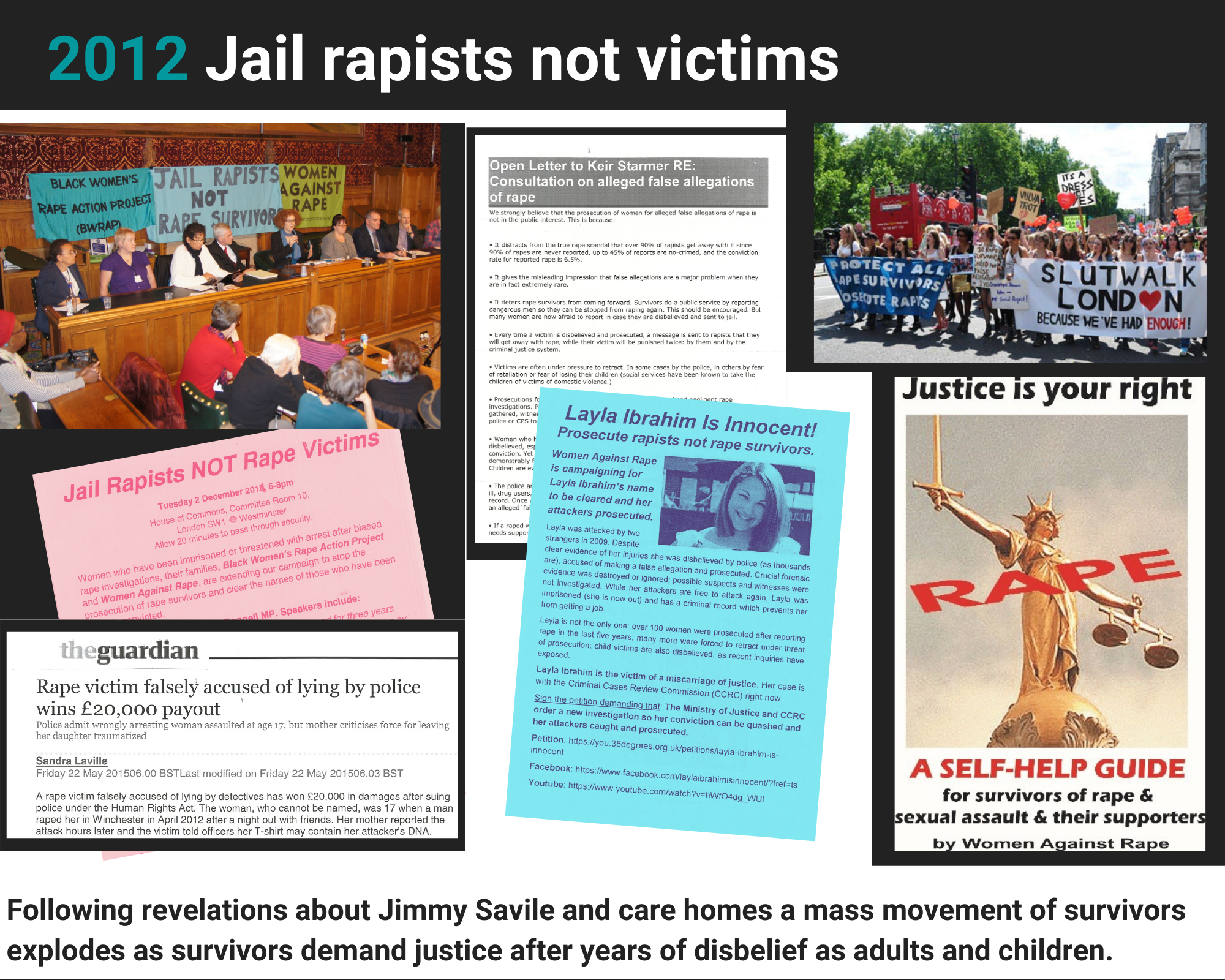 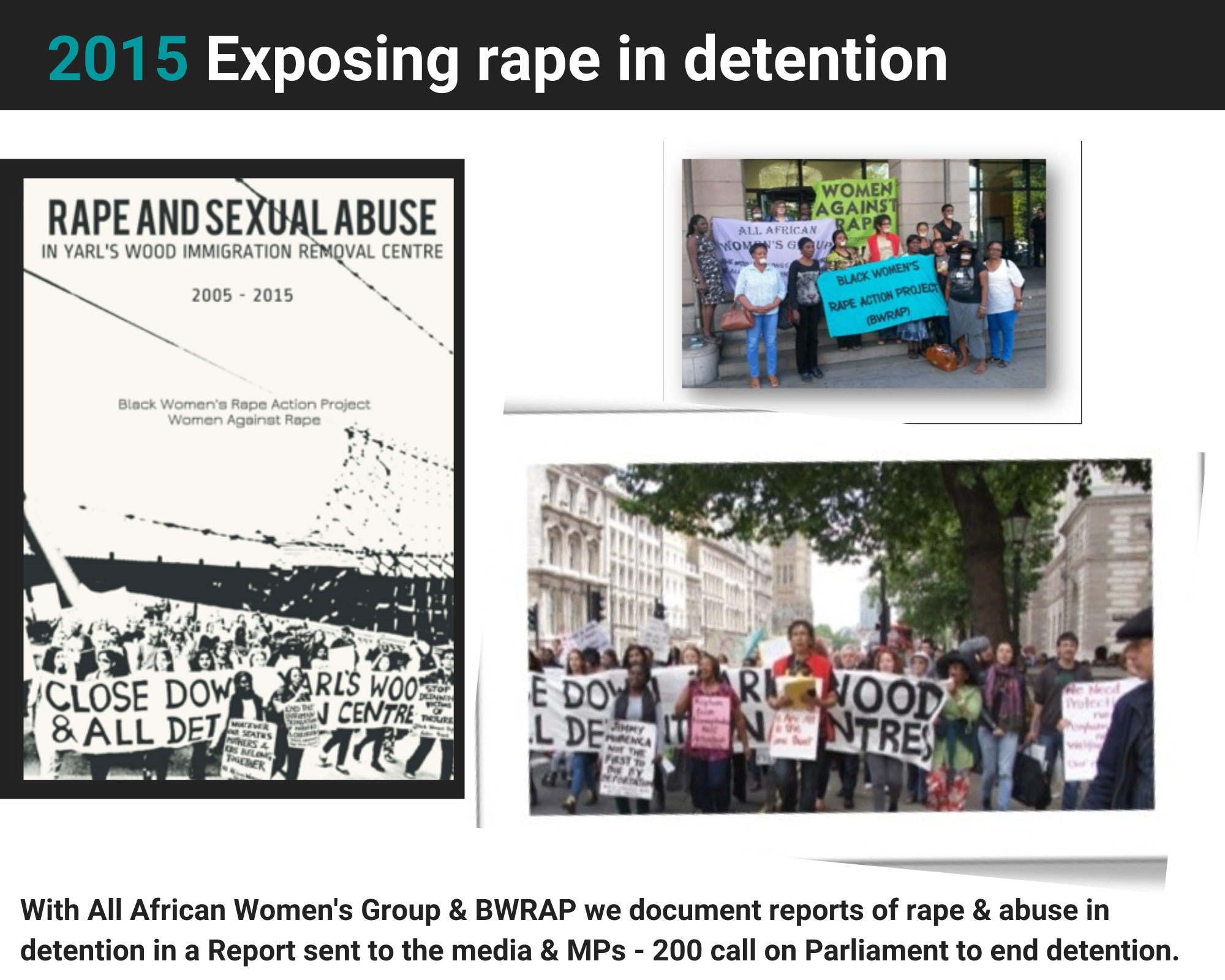 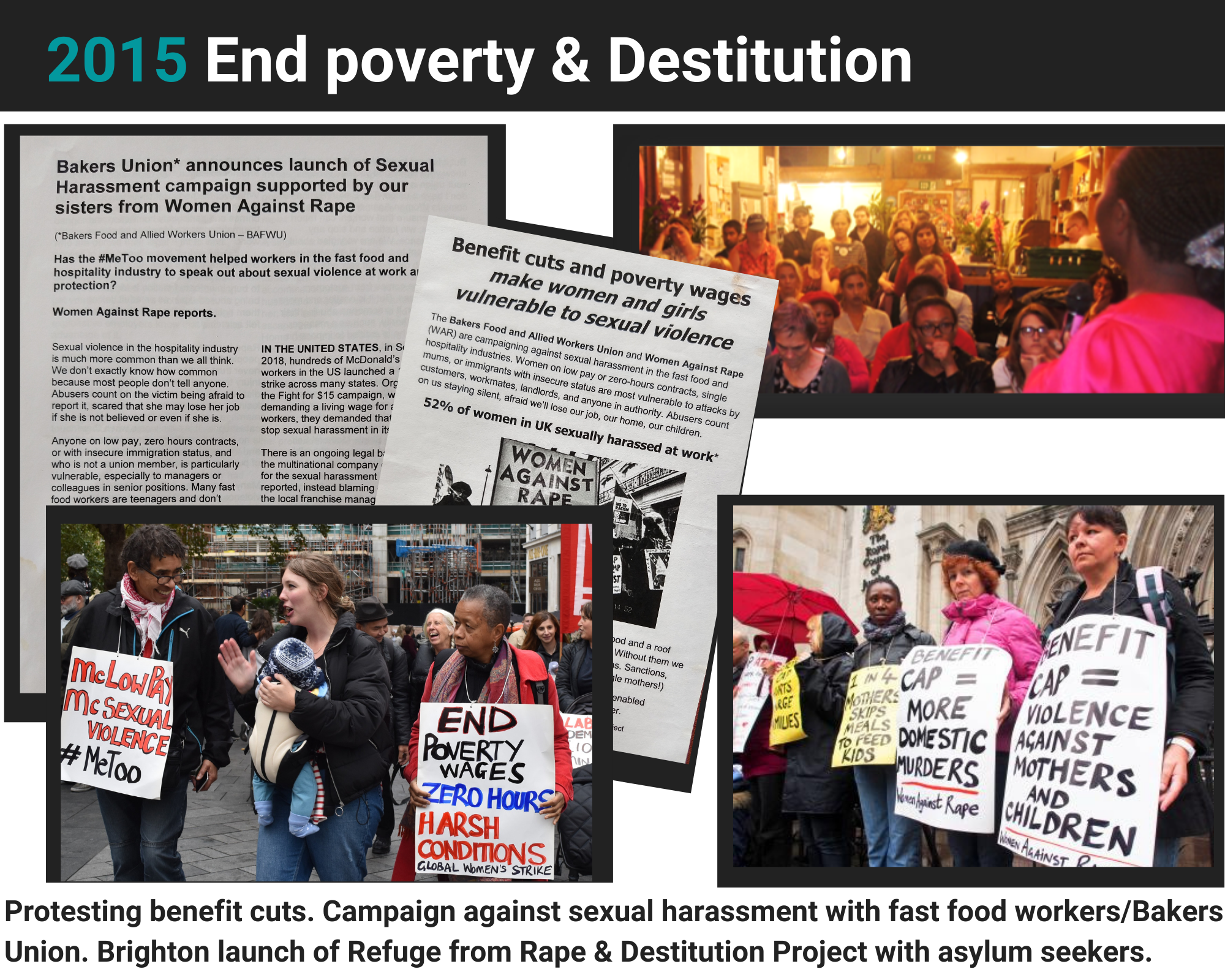 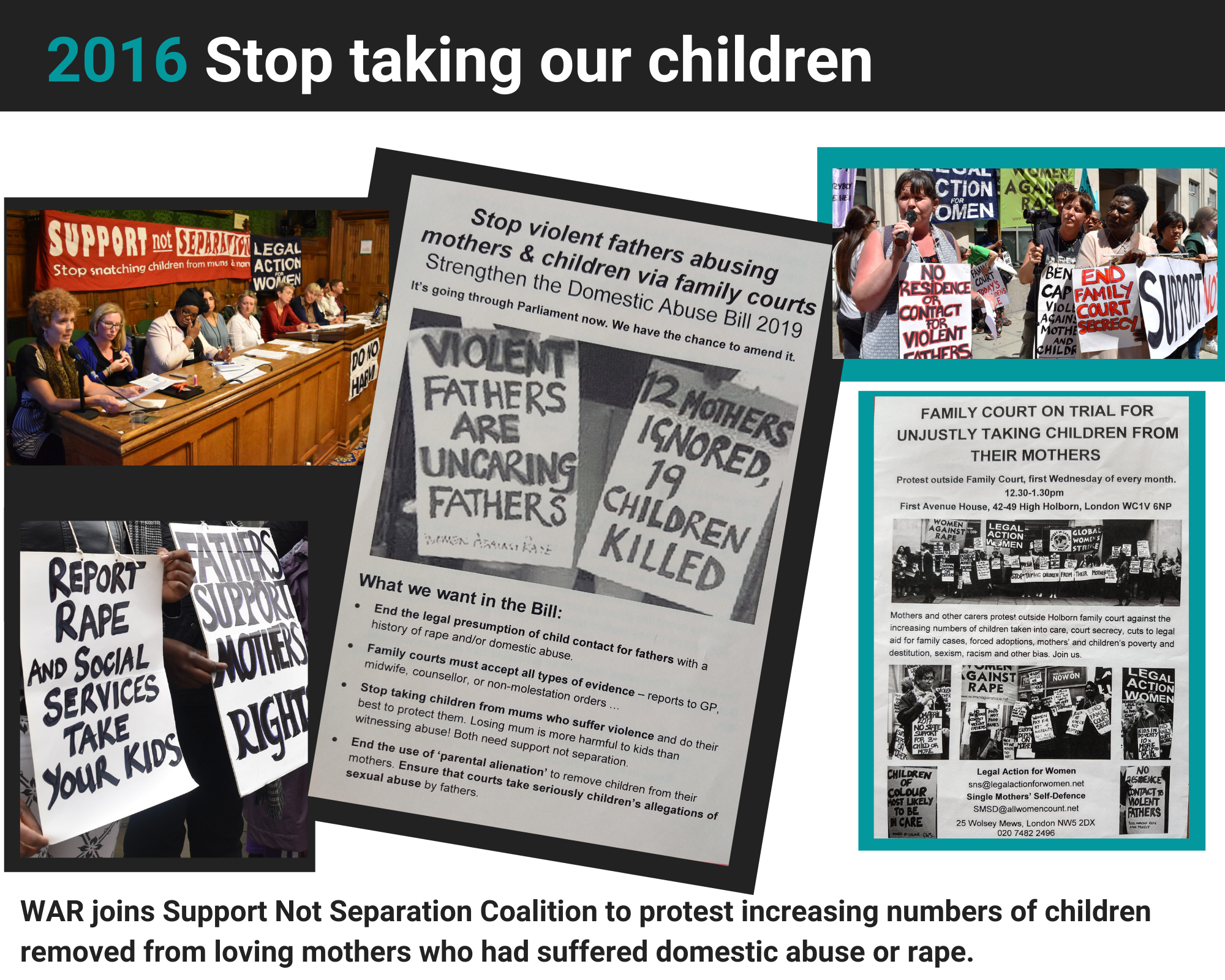 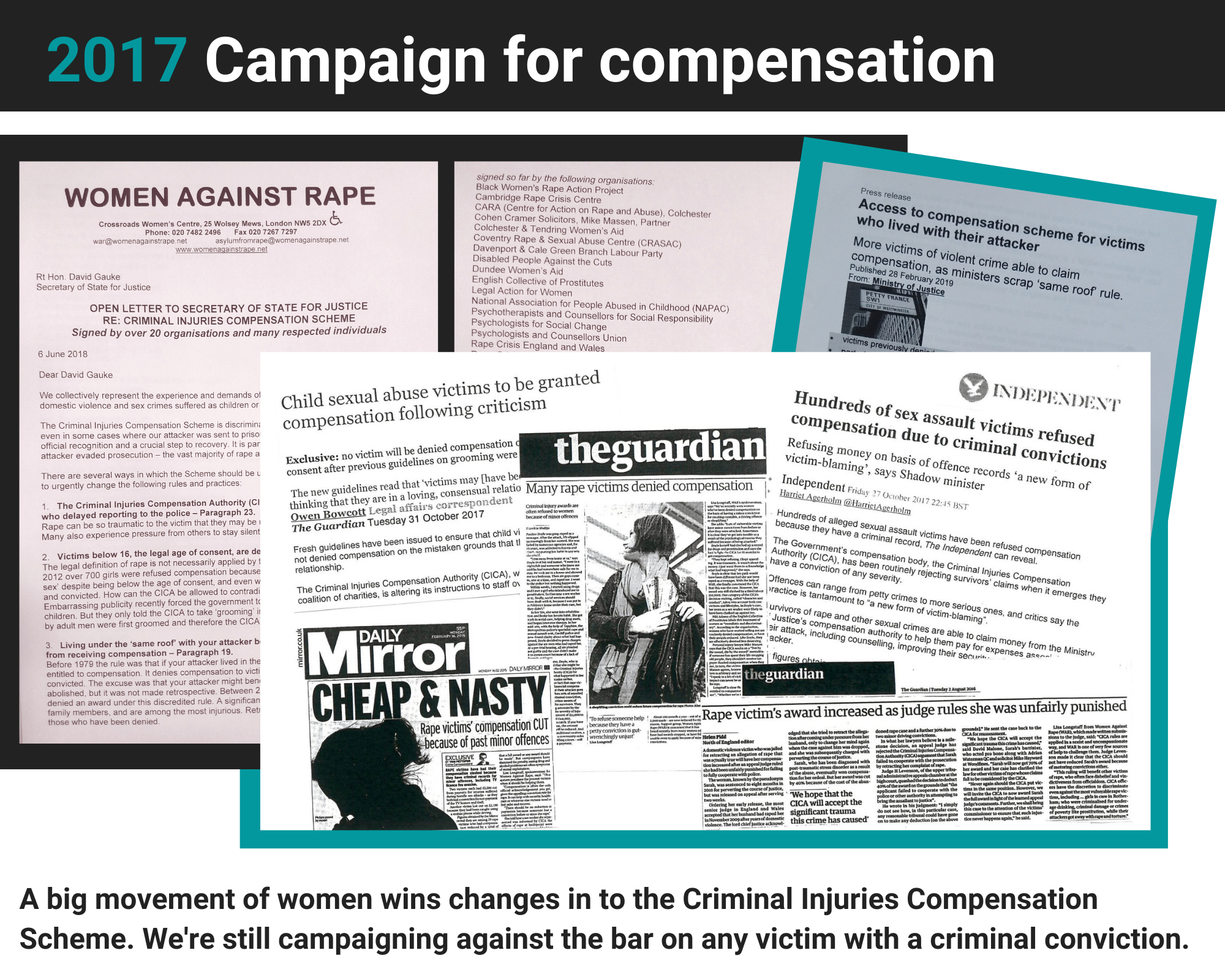 In 1999 WAR worked with a team at GGT Advertising who made this short film. Another ad company TBWA arranged that it was shown among adverts for coffee etc, with Kubrick’s movie Eyes Wide Shut on the big screen at Warner Brothers cinema in Leicester Square. WAR volunteers gave out cards as the audience came out. 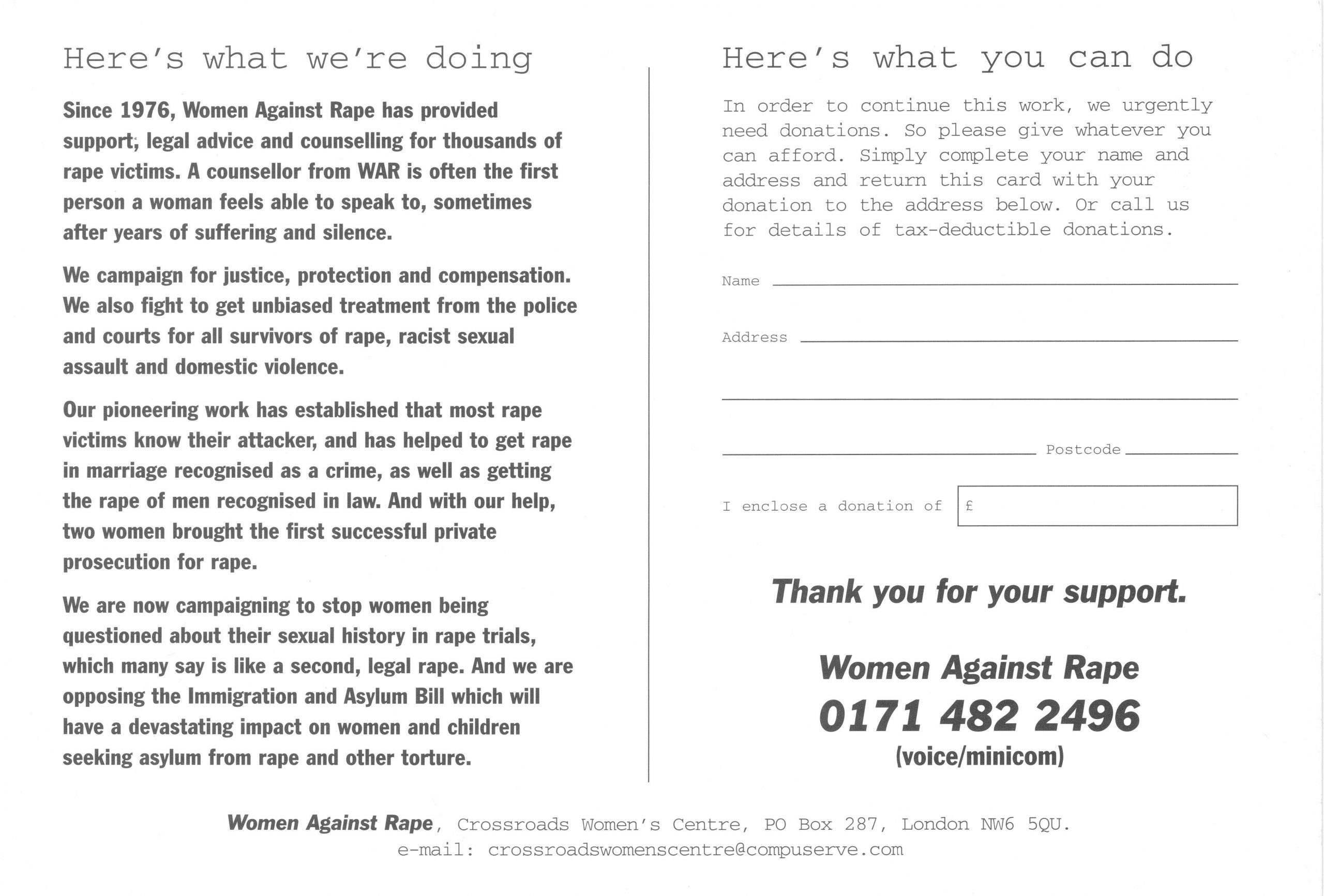 In 2019,  we worked with Lesley Delmenico to put this story on the stage. Together with English Collective of Prostittues, we produced the play No Bad Women: Rape on Trial. 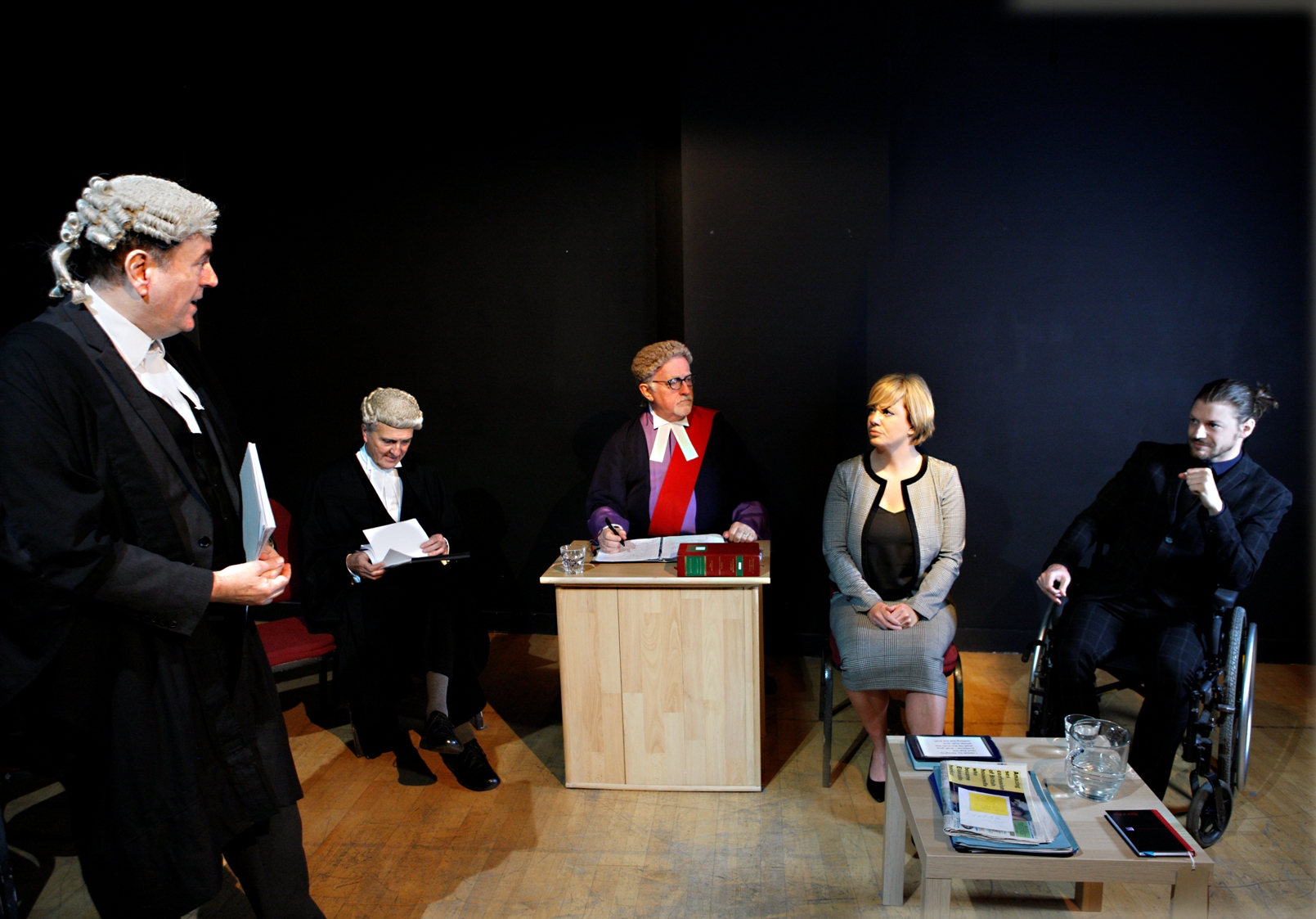 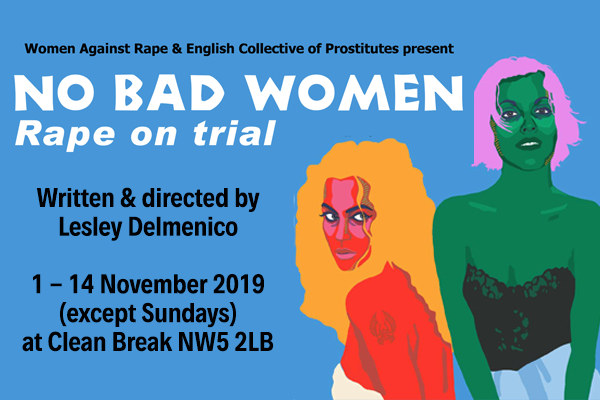