We write to ask for a donation towards our work.

This is a really hard time for most of us who are facing ever rising prices, low pay and even lower benefits. As a result, many more women and children are trapped with violent men, denied the protection we are entitled to.

The police we are told to rely on have been acknowledged to be sexist, racist, homophobic and institutionally corrupt – and even violent against women partners and colleagues.  At least two women a week die at the hands of partners and ex-partners, usually after having asked the police for help which was not forthcoming. Rape and domestic violence have been practically decriminalised – the conviction rate is down to 1.3%.

We are part of Support Not Separation, opposing violent men who use the family courts to avoid prosecution and to continue their reign of terror over the women and children who have escaped them.

We work closely with rape survivors in the All African Women’s Group who are asylum seekers and often destitute. We campaign together against the inhumane asylum system and helped expose and close down the appalling Manston centre. 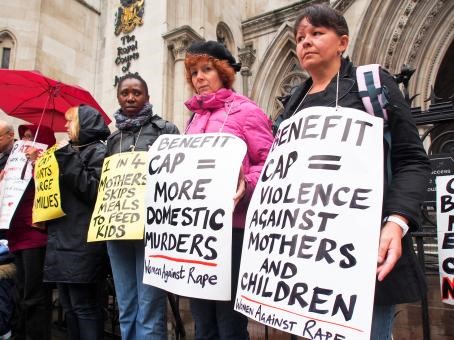 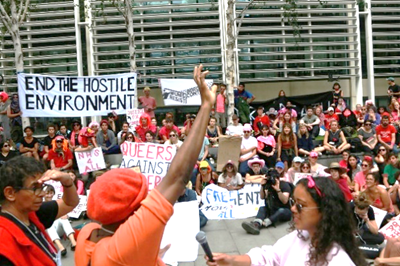 How to donate on #GivingTuesday,

On #GivingTuesday on 29 November, donations to Women Against Rape (WAR) via the Just Giving website are free of admin or fees.

Our appeal is hosted by the charity Women in Dialogue – click on the link and follow the instructions.

Please help spread our appeal – pass it on to your friends and family, help fundraise for us on #GivingTuesday, join us on twitter @AgainstRape.

How will we use your donation?

We support women who have been raped, sexually and racially assaulted in the home or outside, by partners or strangers, so attackers are arrested, thoroughly investigated and prosecuted. We also help survivors to get protection, asylum and compensation for the violence they have suffered – official acknowledgement is the first step towards justice and healing.

All money raised will go towards our life-saving work and campaigning for change.

Since the Police Act was introduced, curtailing everyone’s right to protest, it is even harder for women to get justice. We will not be silenced and with your help we can continue to build the inclusive anti-violence movement that can make a difference to all our lives. 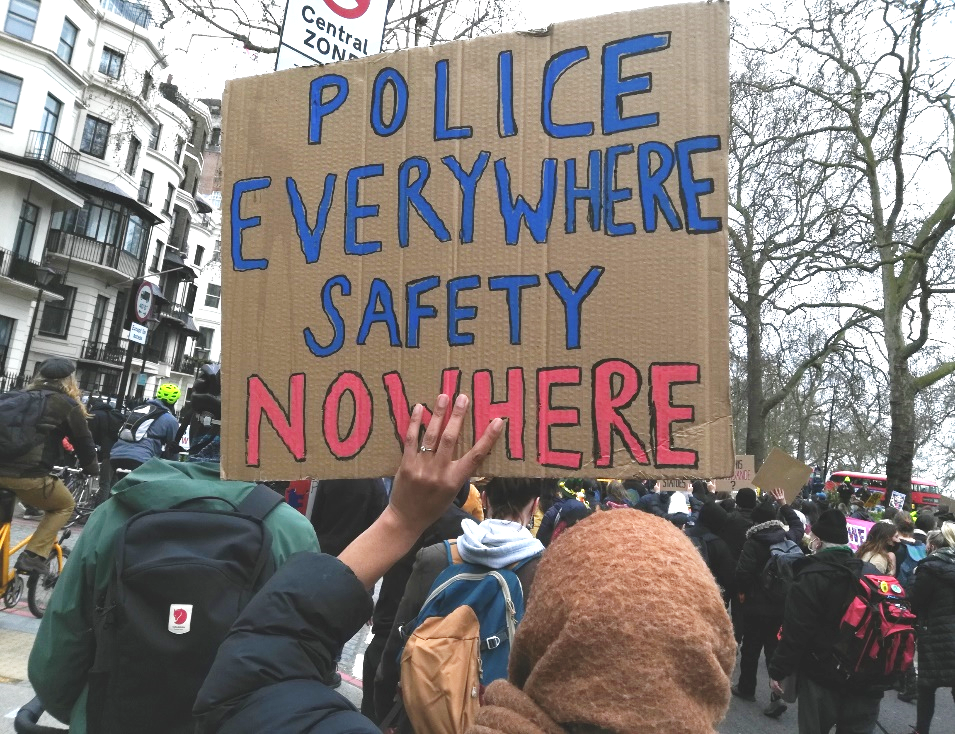 We work with women in a wide range of circumstances and our campaigns are effective.

In the past year we’ve fought for:

- Compensation for rape victims who had been refused because of an unrelated minor conviction such as non-payment of a TV license. The Ministry of Justice has been ordered to review this.

- An end to police violence. Since Sarah Everard’s murder by a police officer in 2020, information has flooded out about police rape, misogyny, racism, and illegality. Criminal officers must be sacked and prosecuted.

- An end to strip searches of children.

- An end to the decriminalisation of rape and domestic violence.

- Status and resources for women seeking asylum who fled sexual violence or other torture.

- An end to the closed family courts forcing children to see and even live with violent fathers, even if their lives are at risk. 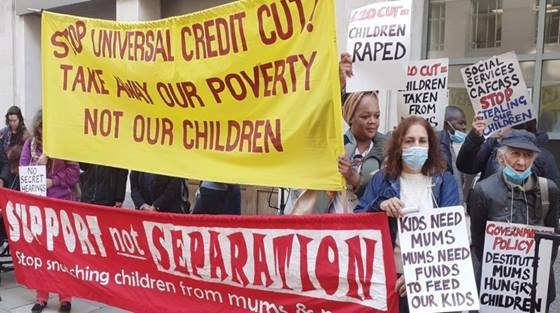 Any donation, no matter how modest, will be gratefully received.