Should Julian Assange be extradited?

The author, critic and playwright Bonnie Greer and Lisa Longstaff, from the advocacy group Women Against Rape, debate the fate of the WikiLeaks boss 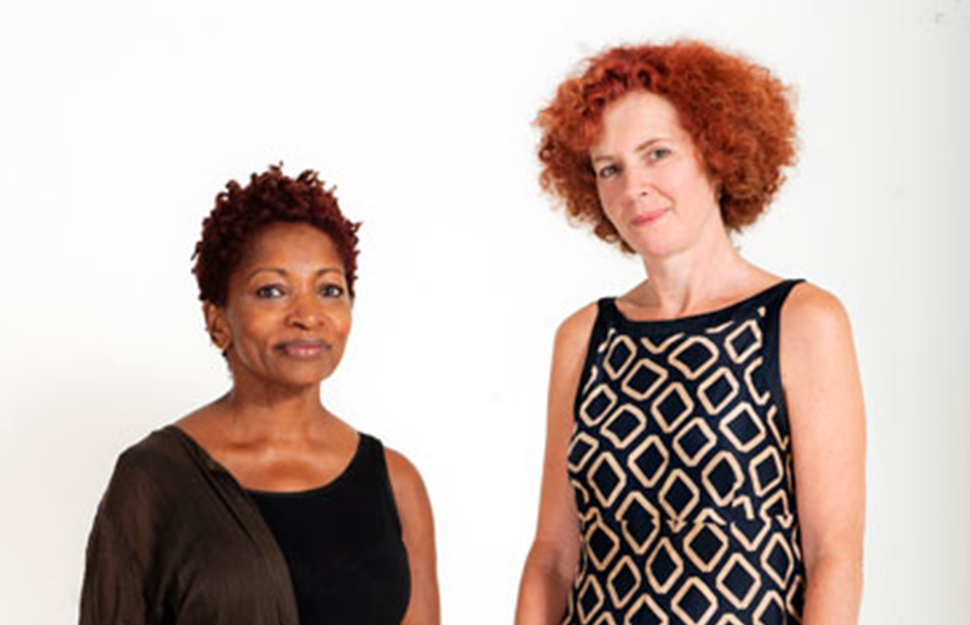 As the diplomatic crisis over Julian Assange intensifies with mudslinging on both sides of the debate, Lisa Longstaff of Women Against Rape, which surprised many when it opposed the extradition of Assange this week, talks to playwright and author Bonnie Greer, who admits her exasperation with the WikiLeaks head. Oliver Laughland chairs.

Lisa Longstaff: We spend our lives trying to get men prosecuted for rape. We are driven by women who come to us who haven't got justice. The reaction we've gauged from people in our network is that Assange has been treated in a totally different way from every other accused rapist we've ever come across. It is very stark how Pinochet was treated in comparison to Assange. There was a similar request for extradition under [broader] accusations of mass torture, murder and rape, but he was given safety by Thatcher [see footnote]. We are aware of the context in which these particular accusations of sexual offences are being handled and we feel there are political motives behind the amount of resources that have been put into chasing down Assange. For us it's not a contradiction [to object to his extradition].

Bonnie Greer: Your organisation fights for bringing people who commit sexual violence to book and I support you 1000% because we are still in an age – and this is disgusting especially with our brothers on the left – where men question whether women have been raped at all. Aside from anything to do with Assange, it's that these women are being questioned at all. I grew up in a neighbourhood where rape was common, I've had it in my family, I know men and women who've been raped. I've gone with people to police stations where the cops were looking at them and thinking: "Right so you went home with him didn't you, that's not rape, is it?". I'm surprised that men I respect have suggested these women set Assange up. What it did for me as a woman was throw this centuries-old chasm between us and them again.

LL: Awful comments about rape are not a thing confined to the left. We come across people who are dismissive of rape all the time. The ones who really upset us are the ones who work in the law, the government – like Todd Akin [the republican candidate for the US senate seat of Missouri who referred to "legitimate rape" earlier this week]. We hear comments like George Galloway's all the time but I'm not going to defend people who are full of shit about rape, they are out of their box. Dinosaurs. But it doesn't alter my position that there are awful things going on in this case. I'm not in a position to know [if the allegations are true]. I haven't met [the accusers] – but I do know that people get set up for rape. There's a long history of it. I've seen rape used to undermine movements in many suspicious circumstances, it's an issue that gets thrown around. It's an issue that's close to people's hearts and it's so mishandled by the authorities. Assange should be questioned here. He hasn't even been charged yet.

BG: For me the law is the most important thing. Assange has exhausted every legal remedy that he has in this country, from top to bottom. People say there's something suspicious but I'm still looking for evidence.

LL: There is evidence. [Look at] the rendition of these two men, Ahmed Agisa and Mohamed Alziri [Egyptian asylum seekers who were deported from Sweden back to Egypt under the alleged influence of the US for terror allegations] back in 2001.

BG: I think he should go. Sweden exists under the rule of law, why would we just assume he's going to be hurt there?

LL: Because he's an enemy of the state of the most powerful government in the world, that's why.

BG: With the greatest of respect, I've read everybody who wants Assange to stay here, and every argument veers off into this "it's alleged" or "apparently". I'm the first person to stand up here and say the US is capable of anything and has done it too. But to hold up those two unfortunate men in comparison [is wrong]. The more Assange hangs out in that embassy and keeps this rolling on the more it becomes the Julian Assange roadshow. What we need to be focused on is WikiLeaks the organisation, and that young man [Bradley Manning] in the US who is going through hell. I want Assange to go back and clear this up, and then get back to work. This thing has become a circus; it's become gross and it's become overplayed.

LL: I don't see how you can extract Assange from that political pressure.

Oliver Laughland: Where do you think this supposed decline in popular support for Assange comes from?

LL: I think a lot of the circus and the media witch-hunt against Assange has been driven by journalists embedded with the US and British state. I think the media should take a step back. They should not just jump onto the issue without thinking about it. Our organisation is constantly trying to get the media to engage in supporting women's attempts to get justice, in tracking down rapists, in getting them imprisoned. But, they're not interested. What they are interested in is these salacious and sensationalist arguments. The most base instincts in people have been brought out.

BG: WikiLeaks has now become secondary to the saga that's swirling around. If it was my organsation for the sake of [Manning] and all the other people influenced by his work, I'd go [to Sweden] to take the light off me and let my organisation live. I'm still a upporter of WikiLeaks, but one of the things I was so excited about at the beginning was that kind of buccaneer, this incredibly smart guy, who went in the face of the biggest power on earth and just did a document dump of all the stuff we didn't know about. As a child of the 60s and the Vietnam war, I'm the first person to stand up and say: "This is what we need." WikiLeaks and its work is bigger than the person.

LL: But the person is not dispensable. Assange did a great service to all of us to get that information out there, to really uncover some of the dirty secrets the US was hiding behind. It's such a double standard now. The debate has polarised. You think I'm just giving stock answers, but I think you're sitting on the fence.

BG: I don't think that the people who support Assange are wrong. I don't think it's about wrong or right. People feel very deeply about the situation now. I've yet to see people like Tariq Ali, who I have enormous respect for, give me an answer other than the stock one. I need more. We're at a turning point in history and if we don't get another answer – it's just not enough any more.