We have been organising for decades for protection and justice from a pandemic of sexual and domestic violence against women and children, reinforced by policies of austerity that target us, undermining our financial independence and therefore our safety. Survivors of rape and domestic violence have come forward, nationally and internationally, reporting an epidemic of sexual violence in our homes, our workplaces, our schools – including by police officers.

In 1985 we supported Jackie Berkeley, a young Black woman who was raped in a Manchester police cell.  The shocking treatment by police of murdered sisters Bibaa Henry and Nicole Smallman shows how little has changed.

Our demands for justice and protection have been met with further decriminalisation of these crimes and the repression of our movements through the Police Bill, which would give police and courts unprecedented powers against us. Women are at the forefront of peaceful direct actions in pursuit of justice: anti-rape protests, campaigns against the family courts, the climate justice movement including Youth Strike for Climate, Black Lives Matter, Gypsy, Roma and Travellers’ rights, the Palestinian-led BDS movement, and family campaigns against death custody, racist murders, stop and search, sexist, racist and anti-working-class policing . . . We will all be the targets of this repression. 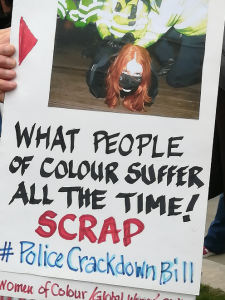 We are outraged the Bill attempts to use women’s fury against the impunity of rapists and other abusers, by offering longer sentences for violent crimes. This would only affect a tiny minority of attackers – the vast majority are never taken to court. It is a smokescreen for a Bill leading towards a police state – substituting justice with widespread repression. The Bill would encourage police illegality, sexism, racism and corruption. Let’s not forget that the police whose powers are being massively enhanced have been found to be institutionally sexist, racist and corrupt.

The police don’t need more powers. They need to be accountable to our communities and use the powers they have to protect women and children against violent men, including police officers, instead of criminalising us, especially if we are working-class and of colour.

As people from different sectors and backgrounds are exposing historic injustices perpetrated by police, CPS and courts, this Bill seems to aim at provoking a confrontation with the public and paves the way for a police state. If passed, it will attract more misogynists, racists and violent extremists to the police force. It must not become law. Protestors already report a marked increase in police aggression and provocation, kettling or ordering us to move, or bullying us about what time to shut our events or even prevent us from holding protests.

Some context for the Police Bill

Police and CPS have decriminalized rape and DV 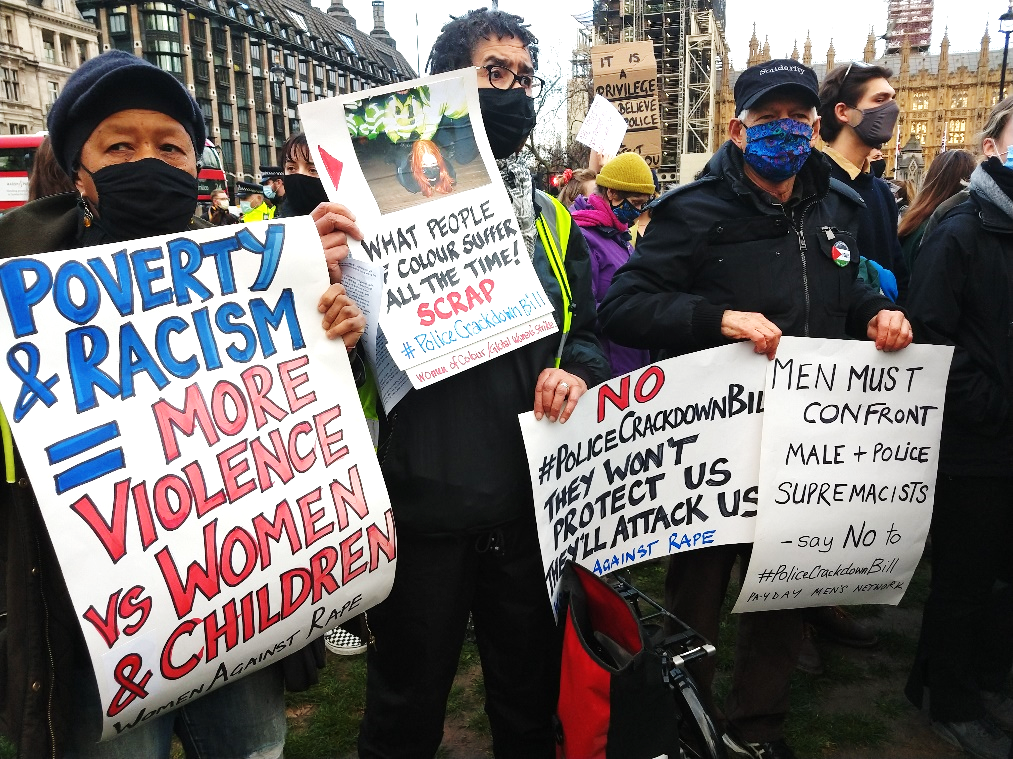 Police back social services when they take children from their mothers. 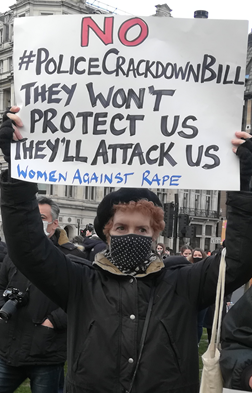 Deaths in custody – impunity for officers.

Police commit crimes and cover up with impunity.

Police racism and discrimination against people with disabilities.

The Tory ‘hostile environment’ which the police are called to enforce.

On the pretext of ‘preventing serious crime’ the Police Bill would: 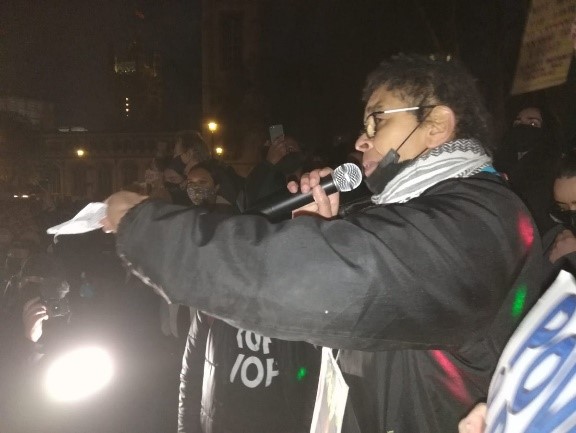 The Bill encourages police violence, and expands the prison/detention complex, criminalising working-class communities, especially women and people of colour. 80% of women sent to prison are there for crimes of poverty.

This Police Bill adds to repressive laws like Spy Cops which decriminalise crimes committed by agents of the State, particularly the police, and criminalise anyone protesting against injustices and abuse of power. Movement pressure won amendments to the Overseas Operations Bill, defeating measures which gave sweeping impunity to UK military abroad.

Parliament must vote down the Police Bill. We are part of building a movement against it. 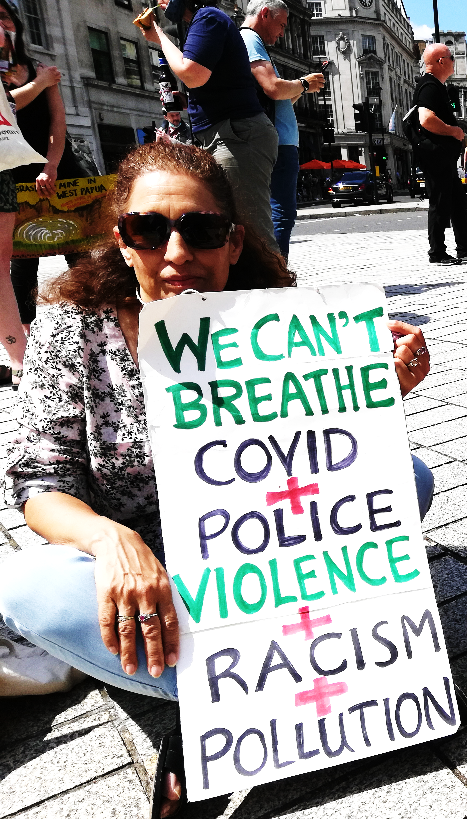