'Women's safety is not a police priority'

For four decades our multiracial group has organised for protection and justice for women and children who suffer rape and domestic violence in the home, in institutions and outside. This includes violence by police officers and others in authority. We’ve also opposed austerity policies that undermine our personal safety. 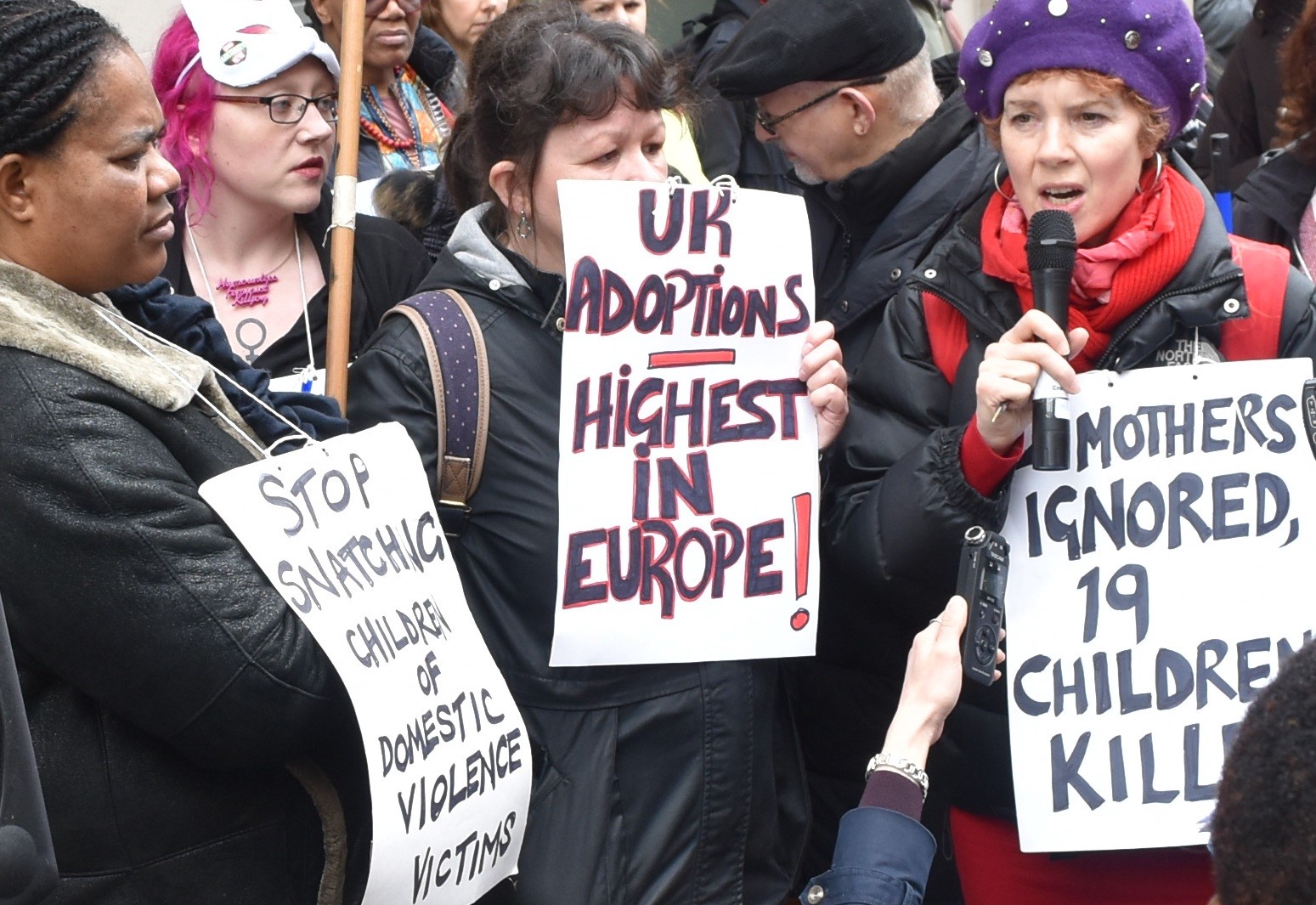 After decades of campaigning, we won important new laws, such as the criminalisation of rape in marriage in 1991, and a major shift in public opinion. But the State did not shift. Since 2010 rape convictions fell from 6% to 1%. Despite more and more women coming forward rape has been practically decriminalised by both police and Crown Prosecution Service (CPS).

Some blame cuts to the criminal justice system, which no doubt contributed, but this sexist endorsement of men’s violence preceded cuts. Priorities are chosen. Though fewer people are killed by terror attacks than the 2 to 3 women murdered each week by male partners or ex-partners, counterterrorism is the priority, not women’s safety.

While neglecting the evidence against the accused, months are spent investigating the victim’s character. Police search women’s phones, mental health and even school records from decades earlier. Only 7% of reported rapes reach the CPS, who further weed out ‘weaker’ cases.

It is not uncommon for rape victims who report to be accused of lying or even prosecuted for ‘making a false allegation’. In 2012 a teenager was threatened with arrest when police found no sperm on her clothing. After pressure, a different force retested the clothing and found sperm. The accused was jailed. The girl sued the police for £20,000.

We work with mothers struggling to protect their children from the violent men they’ve escaped. But the family courts often side with the men, insisting on children seeing or even living with them, risking their lives. Between 2004-2020, at least 69 children have been killed by fathers previously known to police and social workers.

Many rape victims who are immigrant are denied ‘recourse to public funds’ and risk deportation if they report. Priti Patel’s Nationality & Borders Bill threatens more rape and destitution. (See our Up From Destitution report).

The murder of Sarah Everard by a serving officer and the police attack on the women’s vigil for her triggered a massive outcry. Women were already disgusted that some months before officers had taken selfies with the bodies of murdered sisters Bibaa Henry and Nicole Smallman. The outrage has continued to grow. Even former women officers and police wives are now speaking up against police violence and impunity. A ‘Police Me Too’ website posts survivors’ stories.

In October, Dispatches exposed that 2,000 reports of police sexual misconduct in four years had led to hardly any prosecutions or sackings. How can we expect the police to investigate violent men when they are violent themselves? How can honest officers get the backing they need to investigate when corrupt colleagues are promoted?

The government refuses to hear, pushing ahead with its Police, Crime, Sentencing and Courts Bill which increases police powers against protestors. Women are at the forefront of many protests – from rape and racism to climate change – and will be targets of this repression. But women have found their voice and will not be silenced.

1 thought on “Press:’Women’s safety is not a police priority’”